so good.. magazine > Pastry Blog & News > Pastry Events > Pastry Live – a setting for a whole variety of competitions
No Comments

From the 24th to the 26th of August, Atlanta became the pastry cooking capital of the U.S.A. thanks to Pastry Live, a setting in which no less than 6 professional competitions took place. This great event also included interesting seminars delivered by professionals such as Lauren Hass, Rocco Lugrine, Stephan Iten and Jimmy MacMillan.

With regards to the competitions, it was the diversity of those competitions that stood out. They focused on a wide variety of themes such as the plated dessert, artistic pieces, dessert cups and confectionery. 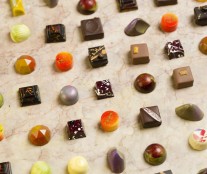 Some of the bonbons that competed for the Chocolatier of the Year.
(Photos by Nick Squires / Franziska Freking)

We begin with the prestigious National Showpiece Championship, in which five teams of two pastry chefs had six hours to create one large artistic piece in sugar or chocolate. The winning team was formed of Bill Foltz and Cori Schlemmer, who work at the L’Auberge Casino Resort at Lake Charles. In addition to winning overall first prize, the two took away the prize for the best artistic sugar piece and the Competitors Choice award. The prize for the best chocolate artistic piece went to Christophe Rull (MGM Grand Hotel and Casino) and Nicolas Rio (Jean-Marie Auboine, Las Vegas).

Another competition which generated a lot of interest was the Chocolatier of the Year, which was won by Justin Fry (Norman Love Confections) ahead of William Dean Brown (William Dean Chocolates) and Rodrigo Romo (Tout Chocolat).

As for the remaining competitions, the Signature Plated Dessert went to Angela Kim (The Modern), the Dessert Cup to Catalan Verrine of Laurent Vals (Laurent Vals Handcrafted Chocolates), and the Art of Cake was once again won by Cathy Kincaid (Pulaski Techincal College of Culinary Arts).

Finally, we must highlight the commitment of the organisers to put on a competition for pastry cooking students. In this edition, Nayeli Gallegos, Rachel Dau and Markie Bain, all three students of the College of DuPage, were the top three in the Student Chocolate Challenge.

Find out more at www.pastrylive.com. 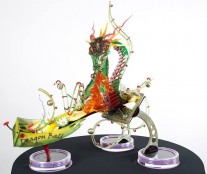 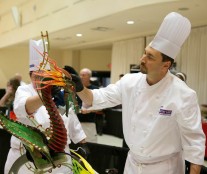 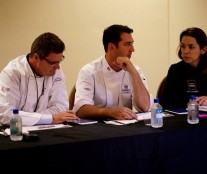 Part of the prestigious Jury for the Chocolatier of the Year. 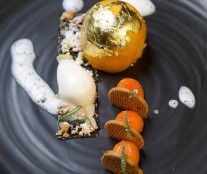 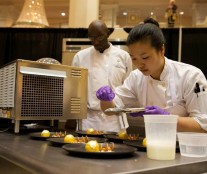 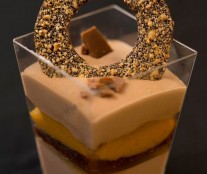 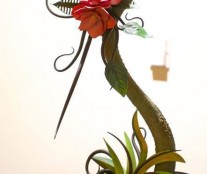 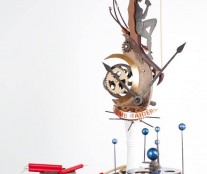 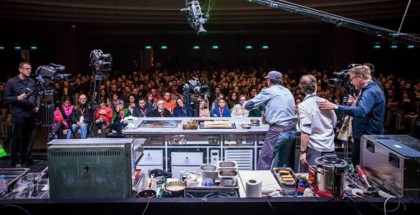 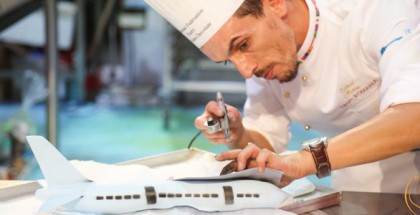