On 20, 21 and 22 August, Atlanta held Pastry Live 2016, an edition that “has once again been a success and looks forward to more growth in the future”, explains the event producer, Paul Bodrogi. More than 85 competitors signed up for the seven competitions that took place within the framework of the fair.

The National Showpiece Championship is among the competitions that generates most interest every year. Characterized by great skill work and an artistic vision, the winning team formed by the pastry chefs Hideki Kawamura and Jiro Tanaka also received the audience choice award. Another of the most anticipated events, The Chocolatier of the Year, was won by Molly Cook from Norman Love Confections.

Regarding the other competitions, Signature Plated Dessert went to Benjamin Kallenbach (The Ballantyne Hotel & Lodge). The Art of Cake went to Hannah Mcbride (The Everglades Club) in the sculpted cakes category, and Jan Lewandowski (Pulaski Tech) in the Tiered Cakes section. The youth competition, Student Chocolate Challenge, was awarded to Aashrit Abhinav (Kendall College). Finally, the new competition, the Ice Cream Cup, had a big opening with a well-deserved winner, Ray Blanchard (The Everglades Club) and many expectations from the Pastry Live organization. “The judges told me that the tasting scores were very high,” says Paul Bodrogi, “we are looking to expand this competition and make it even better for next year”.

Brodogi has also told us some of the plans for the next edition in 2017. “We are always trying to improve and make changes. One of things we are looking into are more classes. We are also looking into ways to get more international competitors in the Showpiece Championship “. He also announced the possibility of moving to another city and the intention to “make the sign up process more difficult and make the level of competition even higher”. 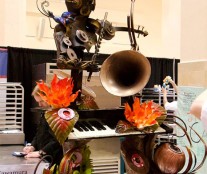 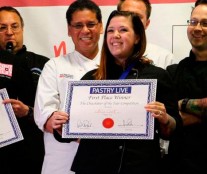 Chocolatier of the Year. Molly Cook 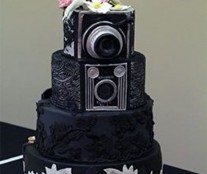 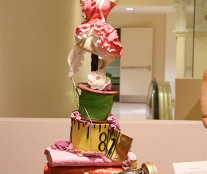 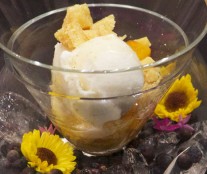 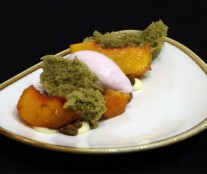 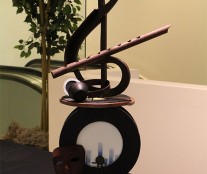 Speciality Chocolate Fair, a gourmet chocolate showcase in the UK 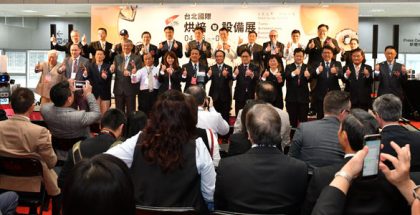 36th edition of the Relais Desserts International Meeting in Nantes... May 11, 2017 | Ana Rodríguez 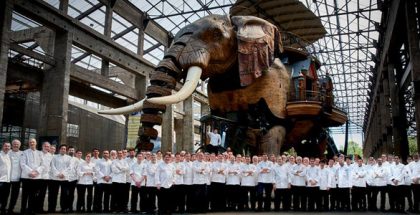