The British chocolates competing for the International Chocolate Awards

The winners of the second British National Competition have been announced and have a direct pass to the grand final of the International Chocolate Awards, which will be held in October in London. This competition, the only completely independent fine chocolate competition in the world, is open to companies and individuals who create fine chocolate products for commercial sale anywhere in the world.
The judging panel was made up of experts, tasters, pastry chefs, food journalists, bloggers, sommeliers, chefs, and members of the international Grand Jury panel, have awarded gold, silver, and bonze metals in numerous categories, including flavoured chocolate bars and filled chocolates and spreads, based on yearly feedback from entrants and in consultation with the fine chocolate industry. Those interested can see the complete awards list.

The first edition of the US Pastry Cup 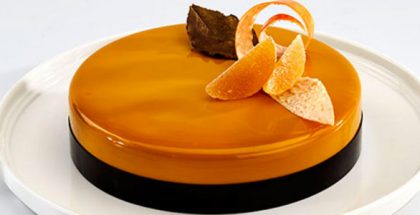 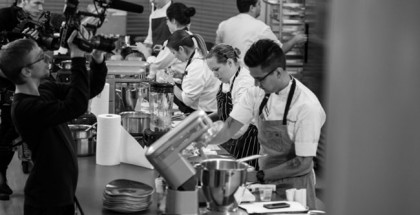