Saiko Izawa, pastry chef at the restaurant A Casa do Porco in São Paulo, has been named Latin America’s Best Pastry Chef 2017, a prize sponsored by the Republic of Cacao chocolates.

Born in Tokyo, she moved with her family to Brazil as a teenager and it is in this country that she started her relationship with bakery and the pastry arts. After a classic training at Le Cordon Bleu in Paris and bakery training at Comus in Japan, she worked at Le Maurice in Paris, D.O.M. in São Paulo, El Celler de Can Roca in Girona, and Attimo in São Paulo.

In 2015, Jefferson Rueda, with Izawa as a baker, opened A Casa do Porco, which in a short space of time captured the interest of gastronomic critics, breaking into the ranking of San Pellegrino for Latin America directly in at number 24. In 2017, it continued climbing up to the current number 8 spot on the list.
According to the aforementioned guide, Izawa’s desserts seek to fuse cultures, they are light and not too sweet in order to make the diner feel satisfied after a good meal.

The 2018 Sigep competitions move towards internationality 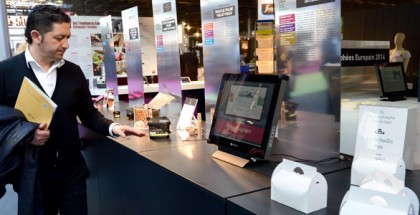 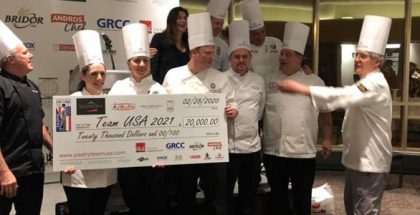