In November 2011, Dominique Ansel (he shared his experience and his creations in so good # 2 and so good #7) opened a bakery in Soho, awarded four months later Time Out New York’s “Best New Bakery of 2012” and Metromix’s “Best Bakery of 2012” and is also Cronut’s headquarters, a croissant and donut hybrid that has been reported on throughout the world. Dominique now goes a step further by creating another space, Dominque Ansel Kitchen, this time in the West Village.

It opened on 29 April and is part of the “Time is an Ingredient” philosophy. The idea is ambitious: to develop more than 70% of the menu at the time, offering customers a kind of fusion between traditional bakery and restaurant cuisine, where you can taste, for instance, a delicious gingerbread pinecone mousse cakes made from more than 60 small chocolate pieces that each take the cooks close to 20 minutes to assemble.

The menu features original creations such as Pain au Chocolat 2.0, a modified croissant base showcasing the honeycomb crumb that is then topped with orange compound butter and shards of Valrhona dark chocolate sprinkled with Maldon sea salt; Extra Fluff Mille Feuille, a 3-layered mille feuille that they build when you arrive, which allows them to preserve the crispy flakiness of the puff pastry so each bite taken is perfect; or 1:1 Lemon Yuzu Butter Tart, lemon tart where the lemon curd is emulsified with fine European butter just before serving using a milkshake maker. 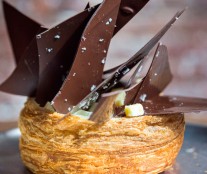 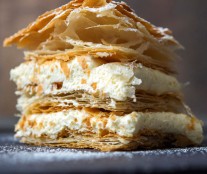 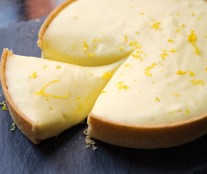 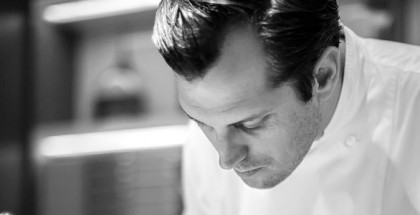 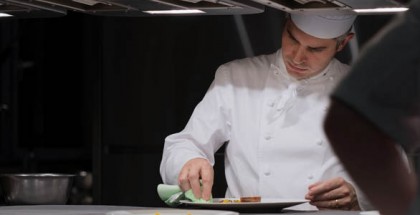