In the hands of chef Alex Stupak, Mexican cuisine and inventive culinary techniques collide deliciously together.

“To begin at the end, the desserts at the new Empellón in Midtown are some of the most exciting New York has seen in a long time,” began New York Times Dining Critic Pete Wells’ recent three-starred review of the modern Mexican restaurant. “Dessert lends itself to fantasies better than other kinds of cooking, a fact that Mr. Stupak and his pastry chef, Justin Binnie, have exploited to the hilt.”

That the stellar review starts with the dessert portion of the meal and immediately follows with six more paragraphs on it would make any pastry chef very proud. But perhaps it’s even more poignant for Alex Stupak, whose entry into the pastry culinary world came about by chance. “I never had any intention of being a pastry chef,” says Stupak. “I was inspired to pursue it.”

It was while doing his Culinary Institute of America externship at Boston’s Clio that Stupak got his first taste of pastry in a professional kitchen—but not by choice. The restaurant at the time didn’t have a pastry chef so that’s where chef Ken Oringer put Stupak to work. While Stupak admits he wasn’t initially excited about that role, a cookbook by Albert Adria, “Los Postres de el Bulli,” given to him by Oringer, changed his mind. “It wasn’t even about dessert for me; it was the way of thinking that the book exposed me to,” says Stupak. “It was so startling and creative that it planted the seed that I would be interested in pursuing pastry one day.”

‘I feel like people sometimes think creativity and success are in opposition. I try and make those things push in the same way’

And boy, would he ever. Stupak would eventually go on to become the opening pastry chef at Grant Achatz’s Alinea in Chicago as well as work at NYC’s cutting-edge restaurant wd-50. But while Stupak was creating a buzz for his inventive desserts, in the back of his mind he was figuring out how he was going to inject himself back into the savory culinary side, and, more importantly, how he was going to open his own restaurant.

It was that last part that helped further fuel his fascination with Mexican cuisine, an interest that had begun with his then-girlfriend and now wife, Lauren Resler, also a pastry chef, whose mother is Mexican. Back when Stupak was working at Alinea, the two would often explore the city’s ethnic neighborhoods, including the Mexican areas of Pilsen and Little Village. Eventually, Stupak adopted Mexican cuisine as his own since he wasn’t brought up with any particular one. “I continued to find it more profound and I continued to find this newness and freshness to it,” he says.

When deciding what his restaurant would be, Stupak knew one thing for sure: He didn’t want to extrapolate on what he had done at Alinea and wd-50. “To me, to be this pedigree child of molecular gastronomy, I wanted to rebel against that,” he says. “Oddly, the most unexpected and actually the most creative thing I could do was open this restaurant Empellón.” 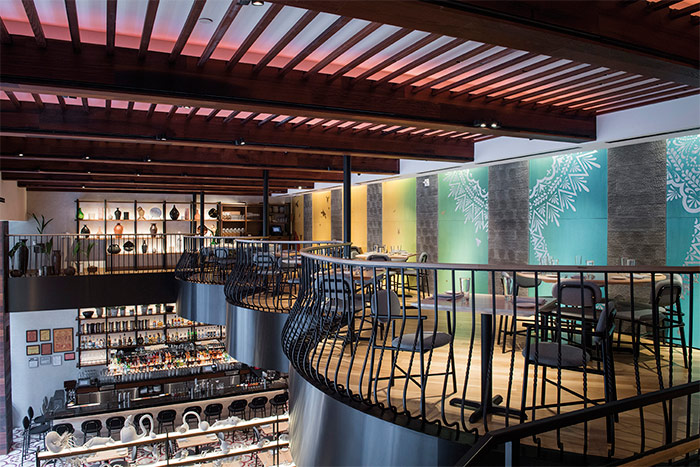 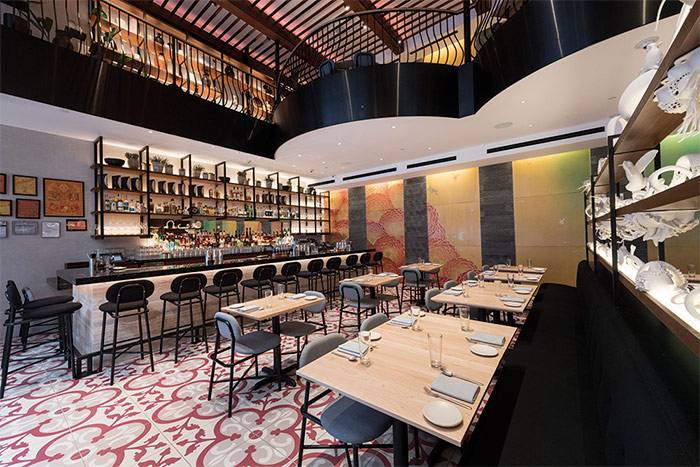 Empellón Tacqueria opened in 2011. Three more followed, including Empellón Cocina (now closed), Empellón Al Pastor and most recently Empellón. With those busy restaurants under his domain, Stupak role has evolved beyond chef duties; he’s also a restaurateur. “It’s a terrifying puzzle because so much is at stake,” he says, “but it’s also very exhilarating too.”

While Stupak loves savory cooking, pastry will always be his favorite. “Pastry is the closest a human being can come to creating a new food,” he says. “Plus, I love that it’s one of the only times you eat purely for pleasure.”

Those two thoughts are front and center with the desserts Stupak and Binnie create at Empellón. Also important are offering desserts that not only taste good but feature visually stunning elements—“The visuals are extremely important because they make it feel more special,” says Stupak—and transmit flavors and textures in unexpected ways.

Take, for example, a frozen parfait of sorts that’s tricked out perfectly to resemble an avocado half. It’s creamy with a wonderful balance of sweetness and acid courtesy of lime-spiked ice crystals. Underneath is yogurt infused with eucalyptus. “I always want everything to be sophisticated,” says Stupak, “but desserts are the toy department of the restaurant.”

Another item that combines whimsy with intellect is a seasonal fruit-based dessert for the table. Inspired by the fancy shellfish towers featured at neighboring Midtown restaurants, the dessert puts the spotlight on one fruit and then expresses it in seven unique ways. With it, Stupak and Binnie have created a signature dish that can change with the seasons and appeal even to those who don’t consider themselves dessert-lovers.
You will find these creations with recipes at so good #19 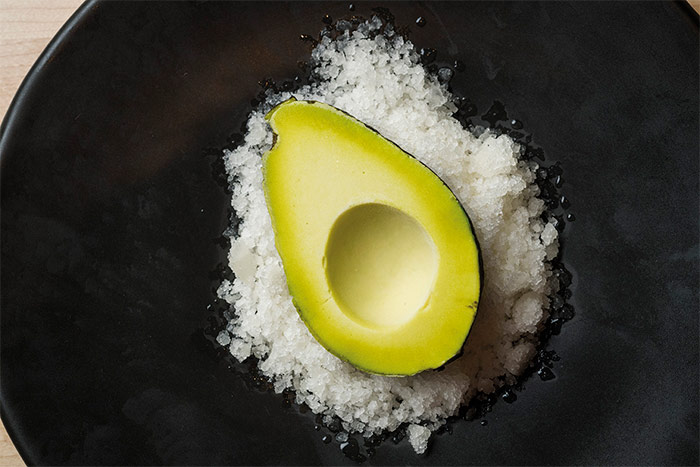 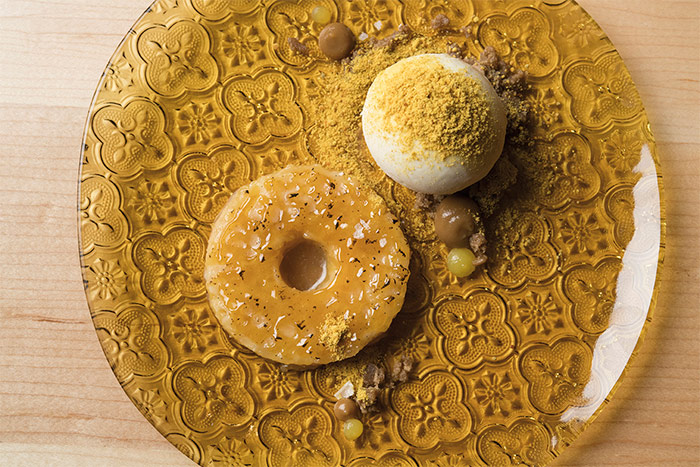 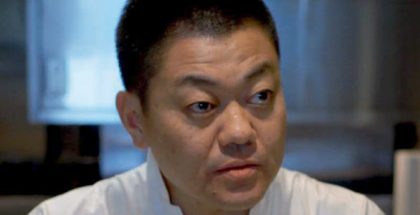 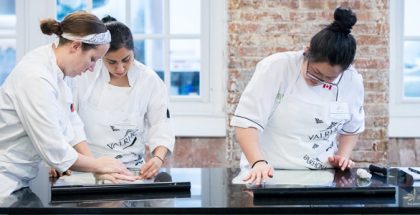