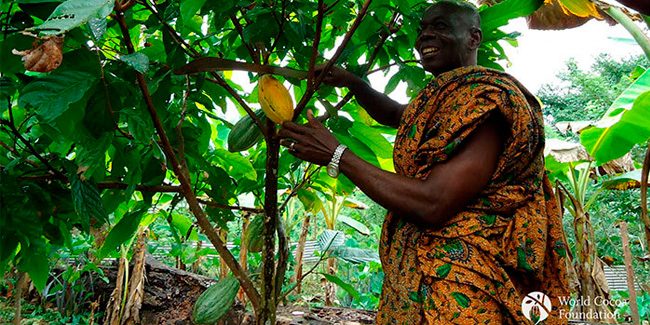 In the early 2000s, the United Kingdom and other countries with a high level of income began to show concern about the employment of children in cocoa production in West Africa, following reports in newspapers and documentaries. In 2015, 91.8% of children working in the sector were not exempt from danger. The country’s current law prohibits child labor, but it is rarely enforced because it is a necessity for the survival of many plantations.

Based on this reality, Jeff Luckstead, Francis Tsiboe, and Lawton L. Nalley from Arkansas University have calculated the economic incentives needed to eliminate child labor in Ghana’s cocoa production. According to the research they have published in Plos One, a premium of 2.8% would be needed to eliminate the most extreme tasks (dangerous or involving more than 42 hours per week), which would increase to 11.81% to suppress regular work (between 14 and 42 hours per week).

This farm household model suggests that the Ghana Marketing Board could pay the incentives in exchange for not losing market shares in countries that currently can not certify that their cocoa is free of child labor. 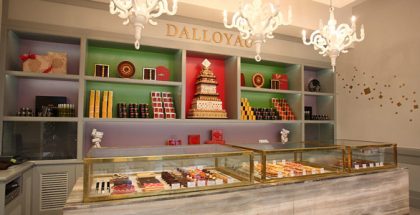 Intestinal flora are responsible for the benefits of dark chocolate... March 28, 2014 | Jaume Cot 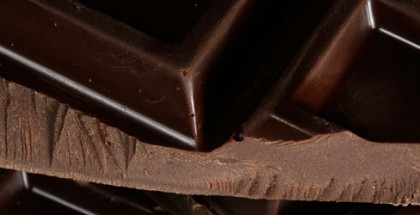