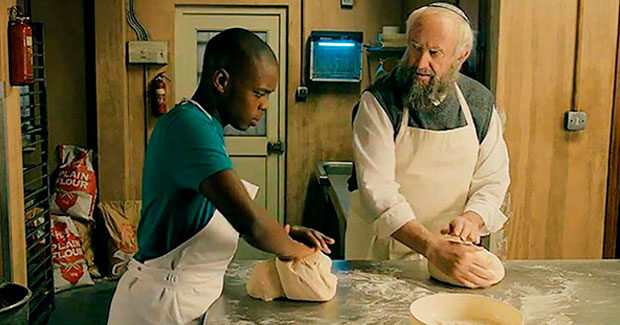 Cinema has honored gastronomy on numerous occasions. But how many movies are there dedicated to bread? Here are some suggestions that will make you want to get your hands in the dough and value the baker’s craft even more.

Following the death of their aunt Isabelle, Chloe and Vivien inherit her historic bakery. Chloe wants to renew the image and product, while Vivien prefers to maintain tradition, a disparity of ideas that leads them to divide the premises in two. When they are about to be evicted, they learn to put aside their differences to preserve the family legacy.

A comedy that values ​​teamwork and poses the dilemma of whether it is better to evolve or preserve tradition.

Have you ever felt the need to find a catalyst to reactivate your bakery? The protagonist of Dough does, although he never imagined what the magic ingredient would be.

Nat Dayan is an old Jewish baker from East London who struggles to keep his shop going against competition from a nearby supermarket. Without much enthusiasm, he hires Ayyash as an apprentice, who occasionally sells cannabis. This young Muslim immigrant accidentally drops marijuana in his bread dough and customers start going crazy for the cupcakes, pastries, and breads.

Even the great Charles Chaplin directed a film about dough in which he also criticizes labor exploitation.

The plot? Charlie and Chester Conklin work as waiters in a tea room where the bakers go on strike because their wages are too low. When they are forced to make the bread, the strikers put dynamite in the dough with explosive results.

Andrew Connole, the charismatic founder of Australia’s Sonoma Baking bakeries, travels around the world in this documentary series to reveal the history, secrets, and trends of bread in different countries. Athens, Malta, London, Paris, Vienna, and San Francisco are some of the destinations he visits.

In this Netflix docu-series, food writer Michael Pollan ventures into baking, distilling, and stewing to explore how cooking transforms food and shapes our world.

In his third chapter entitled ‘Air’, Pollan explains how this gas that is so abundant on our planet is one of the fundamental ingredients for cooking, since air is an essential element in the bread fermentation process. 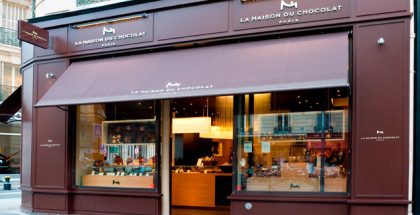 The origin of British tea culture and its alliance with the sweet world... February 16, 2022 | sogoodmag 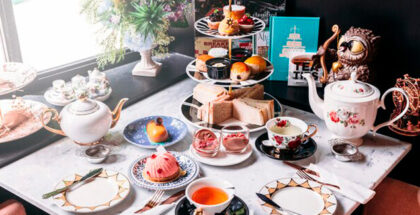