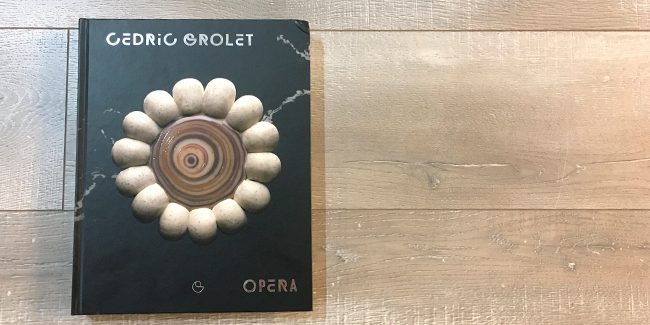 After the international success of Fruits, Cédric Grolet presents his second book: Opéra, which can be purchased at our Books for Chefs online store. A book which leaves aside the technicality and precision of its previous volume to address fresh and fast pastry and bakery, without preservatives or dyes.

Ópera is a name full of history that conjures up one of the best known cakes in French pastry, but is also a musical genre, in art, in beauty and, of course, in Paris. The renowned chef wanted to make pastry that reflected everything that this nickname represents for him. On November 22, with this idea in mind, he opened a new establishment: Cédric Grolet Ópera. An opening that occured at the same time as the launch of this book, which has the same name and philosophy.

Throughout almost 300 pages and with a preface by Yohann Caron (chef of Cédric Grolet Ópera), it includes 100 original recipes to be made once ordered and in front of the customer, so that they can have a sensory experience. Its objective is that the customer, when tasting a croissant, can experience the taste of French savoir-faire, sublimated by a modern and refined technique.

Simple but effective recipes, from the traditional baguette and the Saint-Honoré to chocolate bread and apple pie. The recipes are organized by chapters following the rhythm of the day and respecting, hour by hour, what is served in his establishment: pastries at 7:00 am, pastry and cakes at 11:00 am, desserts and frozen fruit at 3:00 pm, and the last batch of bread at 5:00 pm.

100 recipes by Le Cordon Bleu in the book, “The Pastry School”

Radix, the journey to the essence of Paco Torreblanca’s pastry 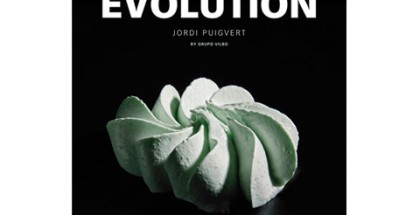 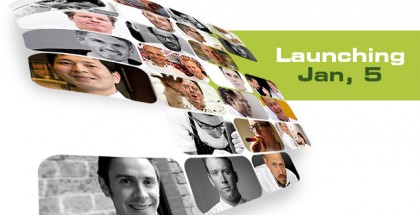