Books For Chefs releases the second edition of Bachour Gastro 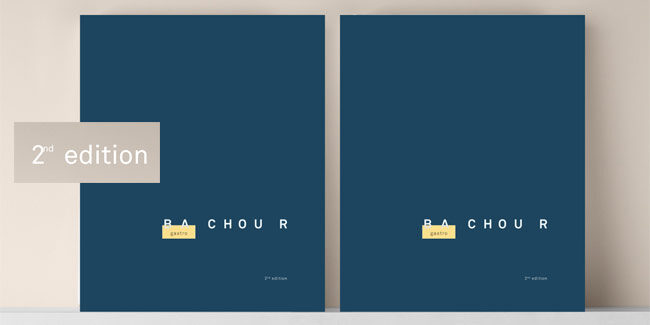 Two years after its release, Books For Chefs presents the second edition of Bachour Gastro, Antonio Bachour‘s most gastronomic book.

Bachour Gastro is a bilingual volume (Spanish and English) where the acclaimed chef shows 52 unpublished creations, designed to be eaten in a single bite, along with recipes, step-by-step instructions, tips, and tricks.

The first edition, on sale since the end of 2020, has been a great sales success. Much of this success is due to the fact that this book marks a before and after in Bachour’s stylistic line, and also because the chef, by working with Books For Chefs, has been able to express both his creativity and his pedagogical side with hundreds of step-by-step instructions.

The second edition is identical to the first, which sold out in a short time despite having a very high print run. In fact, it is the best-selling book in our online bookstore booksforchefs.com. Its structure is divided into three blocks: Inspiration, which proposes versions of the great classics of universal pastry; Creation, which gathers recipes inspired by his trips to different countries, and Brunch, which presents mainly savory dishes to savor between breakfast and lunch.

Bachour, who has just been proclaimed the best pastry chef in the world at The Best Chef Awards, is working on a new book which will also be published by Books for Chefs, and which is expected to be released by the end of the year. 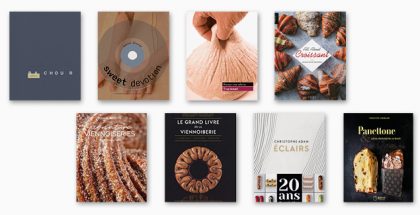 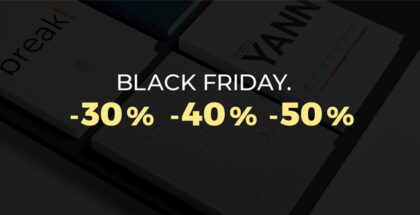