so good.. magazine > Pastry Blog & News > grupoVilbo > The book Files by Ramon Morató wins a 2022 Laus award for its publishing design
No Comments 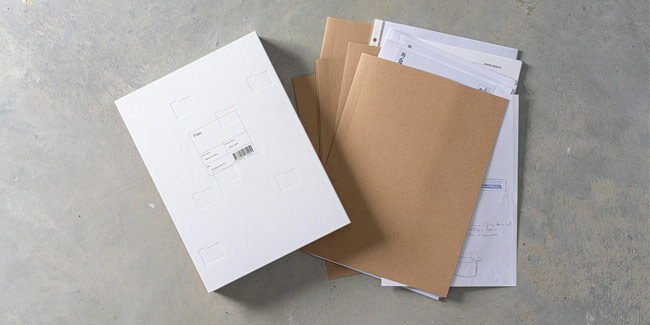 The book, Files, by Ramon Morató,  has been awarded with a 2022 Laus Bronze for its published design. Just one year after its release, the pastry chef’s second book has won one of the most prestigious awards in the design industry.

In this book, available in our online bookstore Books For Chefs, the global creative director of the Cacao Barry firm gathers the 15 most representative projects in which he has worked on during the period between 2015 and 2021.

In the design of Files, developed by Zoo Studio, the concept of “files” is the common thread. Each file is a project in which Kraft paper is used as wrapping. In addition, since the book is bilingual (Spanish and English), there are two fonts and two different grids – one for each language – in order to avoid duplication of text columns.

Get Files by Ramon Morató

How would you make a cake without flour, sugar, eggs, or butter? 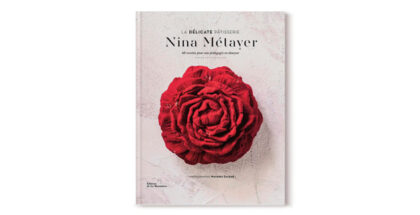 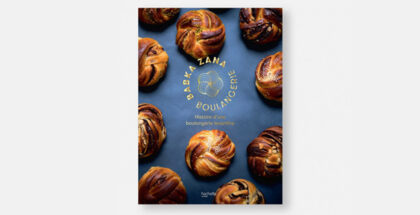