so good.. magazine > Pastry Blog & News > Editorial > The myth of the local
2 Comments

The myth of the local 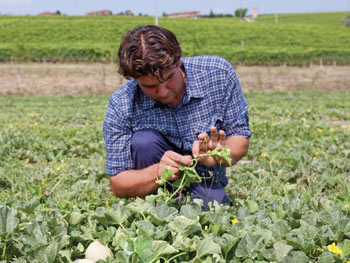 When back in the 60s of the last century McLuhan coined the term global village to describe the new situation the radio and especially television were beginning to cause, he could not imagine how this emerging globalization would reach present terms. Today there is little left to discover, or rather, to portray, record and disseminate. We know what happens at the other end of the world with the same immediacy and the same detail as if it were happening in our own city. This is a process as integral to humanity as inevitable. It is true that globalization may end up standardizing almost everything, but you cannot deny that exchange is always means knowledge and wealth.

Well, facing the overall global steamroller is a movement forcefully arisen that claims the importance of the local. In gastronomy many sign up for the slowfood philosophy and the culinary of the Locavore Movement or zero kilometer, prioritizing their own products and focusing on the producer of ‘casa nostra.’ 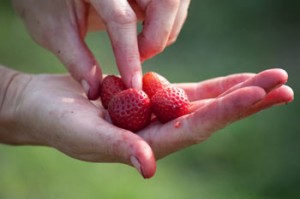 It doesn’t sound bad. Defending the survival of ‘your own’ is legitimate. It is worth preserving the life of certain products, dishes, desserts and sweets, but only in the case of products that are truly worthwhile. Because a fanaticism for the local is beginning to spread. Something like ‘what is mine is good because it is mine, and I have to protect colonial aggression.’ This irrationality leads inevitably to the trivial becoming category and the creation of myths. One of them which is repeated to infinity is the myth of ‘taste memory’. The flavors of our childhood, the dishes of our mothers and grandmothers, now appear to us as something sublime, unsurpassed. Of course, nobody can prove otherwise. You cannot disprove a memory. Probably those childhood desserts were very sweet, very fatty and very large. But we only remember the idea of a taste that the perverse globalization has killed. And to recover this we must shield the local, praising what is done in the village and rejecting the foreign, even if ours is exceptionally poor and the foreign is exquisite. Fortunately, haute patisserie is not susceptible to these currents trends. At least not as much as regular cuisine. A good pastry chef clearly knows you need the best raw materials, although they come from the antipodes. The added value of a pastry product is not only in its source or origin of the milk, cream, flour or chocolate. It has more to do with the professional talent, their creativity and technical ability. What is good is good, even if it comes from afar. 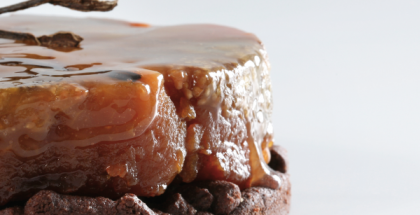 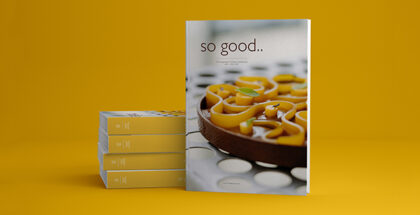