Once again, the International Academy of Gastronomy has granted awards to professionals from around the world who demonstrate their excellence. And as a great new feature this year, a new award category; the best restaurant pastry chef, which comes to confirm the growing importance of sweet cuisine in the culinary world.

The five great professionals who debut this brand new award are the Spanish chef Jordi Roca (so good #4, so good #7, so good #9), best pastry chef in the world in 2014 and architect of desserts at the three-starred Celler de Can Roca; the French chef Laurent Jeannin of the restaurant Epicure of the Hotel le Bristol in Paris, and one of the protagonists of the next so good #16; the Italian chef Domenico Di Clemente of the restaurant Il Palagio Four Seasons in Florence; the Polish chef Krzysztof Ilnicki of UMAM Patisserie Gdansk and the Portuguese chef Rui Costa, of Pat. Marbela in Esposende.

The four major AIG Awards 2016 were for: 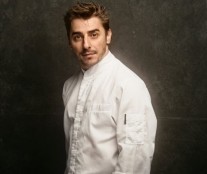 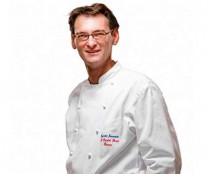 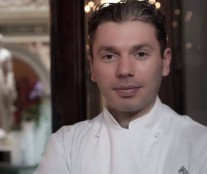 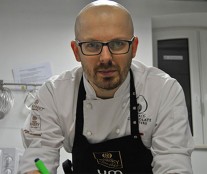 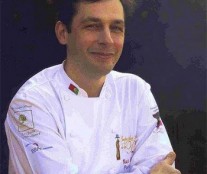 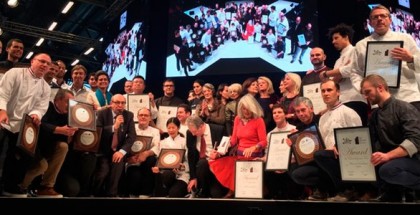 Olivier Chupin wins the sixth edition of the Macaron Amateur... May 25, 2016 | Ana Rodríguez 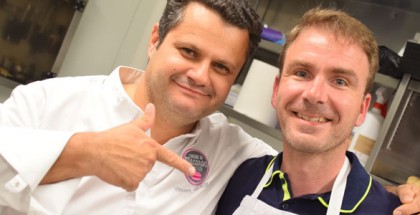