so good.. magazine > Pastry Blog & News > Uncategorized > The Baker & The Bottleman, a sustainable bakery and wine bar in Hong Kong
No Comments

The Baker & The Bottleman, a sustainable bakery and wine bar in Hong Kong 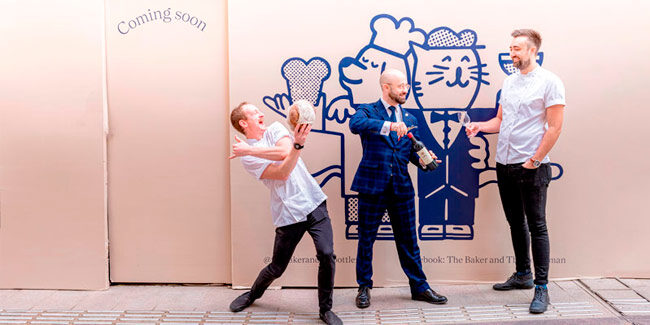 “We are advocating traditional baking techniques that have been around for hundreds of years, as well as low-intervention wine-making. We aim to serve natural ingredients within a fun and modern space that caters perfectly to the metropolitan lifestyle – for the forward-thinkers who are ready to set an example and make a change,” says the British chef.

The bakery team, with a philosophy aimed at sustainability, will produce all food in-house from scratch, observe the seasons to use the best ingredients, and work with the best local suppliers. It is run by Executive Chef Oli Marlow, employing only traditional artisan techniques and flavors rooted in a strong British heritage.

In their menu, we can find freshly baked bread options that include, for example, the crowd favorite Roganic Irish Soda Bread Loaf and Sourdough Loaf, which use all-natural, non-GMO, unbleached flour sourced from Alchermuhle, one of the oldest family mills in Germany. For those who want classic English bites, there are proposals such as the Breakfast Muffin filled with sausage patty, black pudding, brown sauce, and fried egg. And for sweet lovers, there is the Blueberry Swirl, a baked blueberry custard-filled roulade-style pastry with crisp, laminated croissant dough; Chocolate Layers Cake, a slice of dark chocolate-glazed cake with triple layers of almond chocolate sponge, milk chocolate, and malt cream, and mascarpone and vanilla cream; Chocolate Brownie, a fudgy brownie made from 66% chocolate; Triple Valrhona Chocolate Cookie, and Pine and Strawberry Jam Doughnuts, among many other delicacies.

Starting at 5:00 p.m., the upstairs space transforms into a laid-back, casual wine bar serving wines alongside sandwiches, cold cuts, and cheese. The wine list is supervised by Master Sommelier Pierre Brunelli, with the aim of presenting a selection of natural, organic, and biodynamic viticulturists in Hong Kong.

Sustainability, ease of use, and nutrition, this is what is most valued in the Sirha Europain Awards

The Baker & The Bottleman, a sustainable bakery and wine bar in Hong Kong... January 10, 2022 | Ana Rodríguez 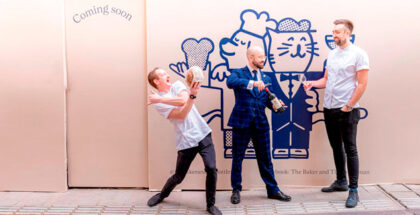 Sustainability, ease of use, and nutrition, this is what is most valued in the S... January 5, 2022 | Ana Rodríguez 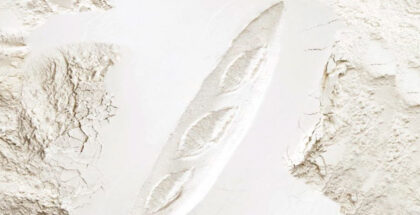 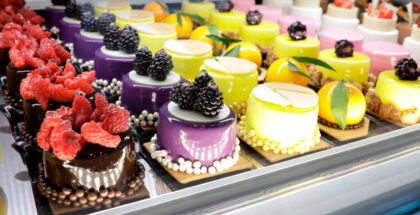 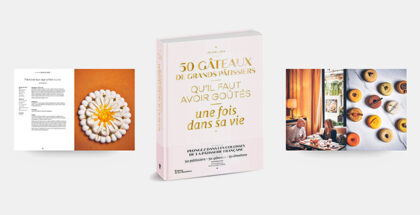 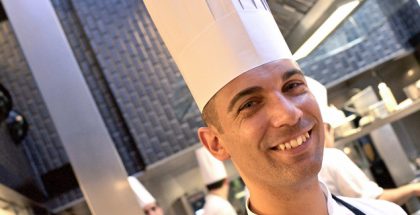 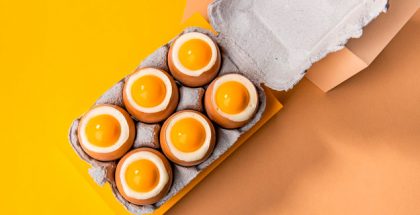 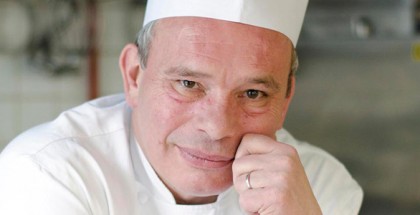 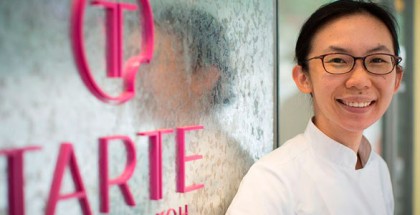