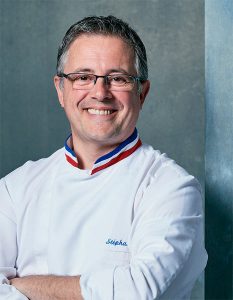 The MOF Chocolatier Stéphane Leroux (so good #5), Belcolade has done it again, he has once again left the professional pastry sector breathless. Bleu Chocolat is the title of his new and ambitious book. A book composed of two volumes and illustrated in an exceptional way by the photographer Tom Swalens. Inside, more than 100 pieces of artistic chocolate replicate elements and materials like marble, concrete, slate, or porcelain with amazing realism using solely and exclusively chocolate.

Stéphane Leroux explains why he dedicates his new book to the color blue. Disparaged 30 years ago for being considered an “anti-food” color, today it enhances dishes, packaging, and is synonymous with modernity. And this chef has once again demonstrated that he is ferociously modern after being acclaimed and recognized for his first book, also on the artwork of chocolate. Today, he links his creations to subjects such as water which are the inspiration and leitmotiv of Bleu Chocolat.

Although the creations have an air of modernity and minimalism that has been captured with skill by the photographer Tom Swallens, the chocolatier advises that nobody be fooled by the nakedness and simplicity of each piece. On the contrary, each result often hides hours of work, from concept to execution, a task that will not go unnoticed by the reader since one of the two volumes that integrates the book is dedicated precisely to the step-by-step instructions of each piece.

The presentation videos of Bleu Chocolat speak for themselves. Both Stéphane Leroux himself and Tom Swallens, as well as the firm Belcolade, have achieved an artistic and artisan result whose equal is difficult to find. 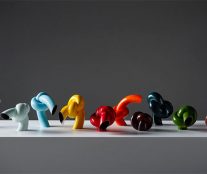 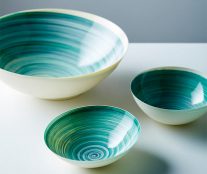 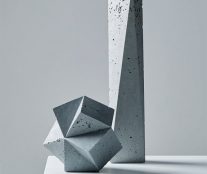 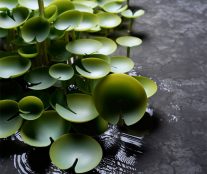 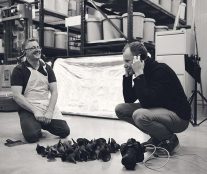 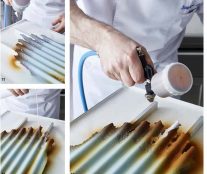 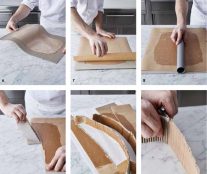 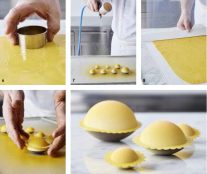 The United Kingdom puts cocoa in quarantine to save the future of chocolate... January 13, 2015 | Ana Rodríguez 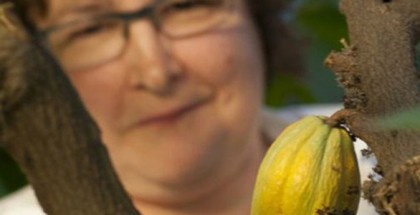 Typographic Chocolate at the Museum of Letters in Berlin... August 4, 2015 | Ana Rodríguez 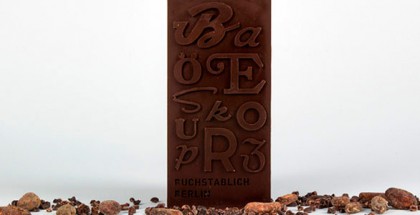