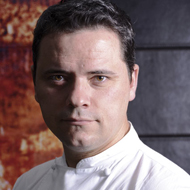 Great master of pastry and bread, author of five books, he runs his own bakery in Hong Kong.

He is one of the great bastions of pastry in Asia. His recipe is to create ‘animated’ desserts, endowed with reason and emotion. This Swiss pastry chef did a superb job as head of the pastry station at the luxurious Four Seasons Hotel in Hong Kong, where he headed up a team of 21 pastry chefs.
Today, Grégoire Michaud has opened his own bakery, Bread Elements, in Hong Kong, and has written five books on pastry and bread. His commitment with his new home has led him to coin the phrase: work local, grow local, buy local, cook local – be local!

I would rather eat a simple gourmand dessert, which leaves me a tasty impression, instead of a beautifully designed dessert without soul 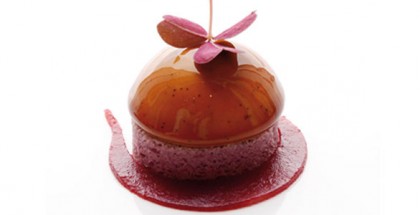