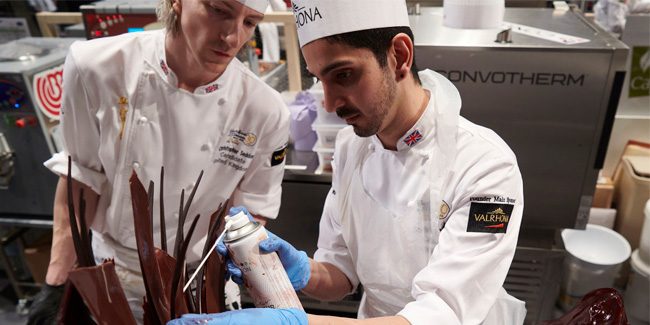 The Coupe du Monde de la Pâtisserie, which will celebrate its next edition in 2021, changes some aspects of its rules of participation. The competition, chaired by Pierre Hermé since September, gives the option to Malaysia, winner of the previous edition, to compete for the title again. From now on, the winning country of each edition will be able to continue participating without taking a break. In addition, the organization eliminates the concept of top 5 countries with direct pass to the final. From now on, only the three best nations in the history of the event will be automatically classified: France, Japan, and Italy. The rest of the teams will have to redouble their technique and creativity to achieve a good result in the continental qualifiers.

The European qualifier, the European Pastry Cup, will be held next January in Europain Paris, in which eight countries will have to carry out tests that will keep the spirit of the last edition and that will highlight the importance of the vegetable world. In March, the Asian Pastry Cup will take place in Singapore. The list of countries participating in each competition has not yet been confirmed although we know that Malaysia will be present in the Asian qualifier.

As a novelty, each team will have to prepare plated desserts inspired by the use of melliferous plants (species used by bees for the production of honey), thus continuing with the defense of pollination that the Coupe du Monde de la Pàtisserie initiated in 2019 for its 30th anniversary. 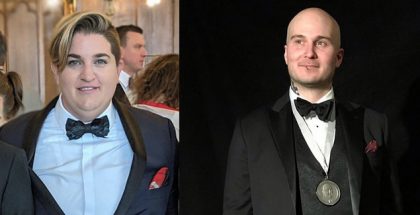 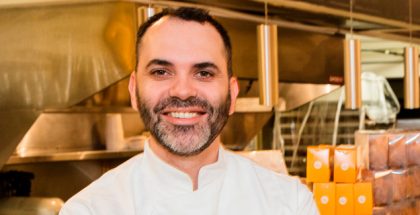