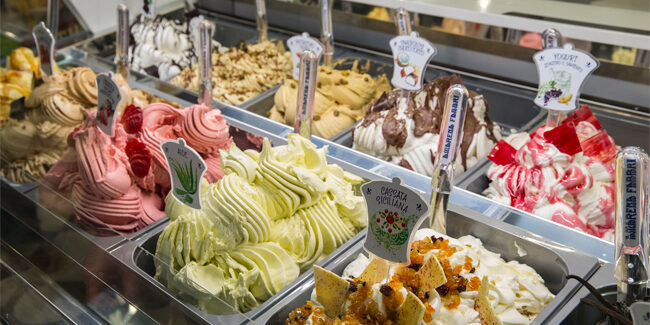 Alongside  the announcement of the return to its live edition on January 22-26, 2022, Sigep continues with its watchful eye on the artisan ice cream industry, which is demonstrating its ability to resist and overcome the health crisis. Thus, through its Trends Observatory and in close contact with important players within the framework of the Italian sector, the fair describes a world map with the most dynamic markets for ice cream making. A press release that focuses largely on export data that, during the first months of 2021, leads to optimism. Specifically, three-quarters of the machinery for making ice cream, which is manufactured in Italy, is exported abroad, with special mention to  Germany which is beginning to recover and the emergence of South Korea.

On the other hand, the export of ingredients and products is also going on a good course. A recovery that is largely due to a growing interest in ice cream from emerging markets such as China and Southeast Asia, as well as the Middle East, areas where there are generally few ice cream parlors. The analysis of the international market also mentions the US and Europe, which “show signs of vitality.” Europe represents 60% of the production of Italian firms, followed by Germany and then Spain. As the Observatory points out, these are countries in which ice cream is closely linked to an economy that is highly oriented towards tourism. It is, in short, an encouraging recovery context that suggests the best for the remainder of the year.

The Observatory also points to the process of expansion of ice cream chains around the world, a movement that has only been partially slowed by the pandemic. The dynamism of chains such as the American Gelato Go, with solid Italian roots, as well as the Italian Venchi and La Romana, which are growing respectively in Asia and the Middle East, stands out. 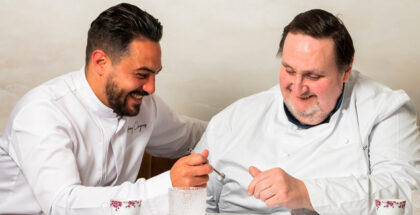 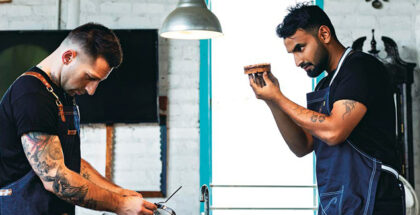