so good.. magazine > Pastry Blog & News > Pastry News > Scientists use microalgae as an alternative to palm oil
No Comments

Scientists use microalgae as an alternative to palm oil 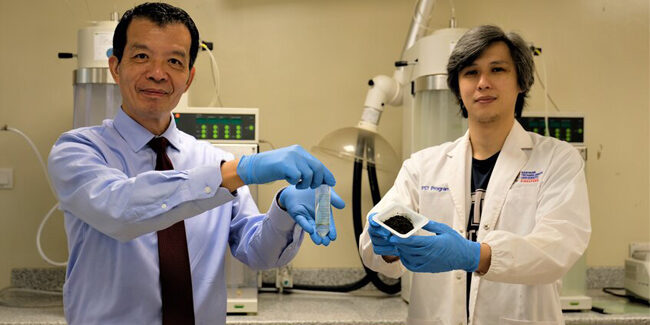 It is estimated that in 2024, 107.6 million tons of palm oil will be produced for the global market. It is undoubtedly the most popular vegetable oil in the world, despite the fact that the expansion of its plantations has caused massive deforestation in several countries.

Now scientists from Singapore’s Nanyang Technological University (NTU) and Malaysia’s University of Malaya have found a healthier, greener alternative. Specifically, they have developed a method to effectively produce and extract vegetable oils from a type of common microalgae. Oils that contain more polyunsaturated fatty acids, which can help lower “bad” cholesterol levels in the blood and lower the risk of heart disease and stroke.

For the production of these oils, pyruvic acid -an organic acid found in all living cells- is added to a solution containing Chromochloris zofingiensis algae, and exposed to ultraviolet light to stimulate photosynthesis. After 14 days, the microalgae are washed, dried, and treated with methanol in order to extract the oils.

Scientists say that when production is carried out on a large scale, ultraviolet light can be replaced by sunlight, which will help remove carbon dioxide from the atmosphere by converting it into biomass and oxygen through photosynthesis. They also announce that at NTU they have developed, in a separate study, a method for producing pyruvic acid by fermenting existing organic waste products, such as soybean residues and fruit peels, which would not only reduce production costs, but would help reduce food waste.

As stated by William Chen, director of NTU’s Food Science and Technology (FST) Program and promoter of the project, “our solution is a three-pronged approach to solving threepressing issues. We are capitalizing on the concept of establishing a circular economy, finding uses for would-be waste products, and re-injecting them into the food chain. In this case, we rely on one of nature’s key processes, fermentation, to convert that organic matter into nutrient-rich solutions, which could be used to cultivate algae, which not only reduces our reliance on palm oil, but keeps carbon out of the atmosphere.” 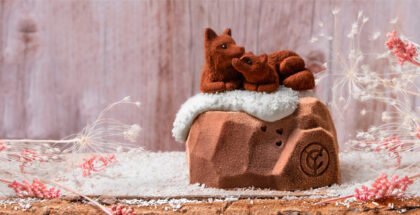 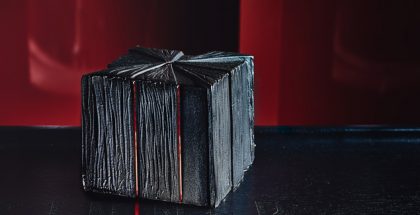