so good.. magazine > Pastry Blog & News > Pastry News > A prototype of fat-free whipped cream using bacteria has been developed in Copenhagen
No Comments 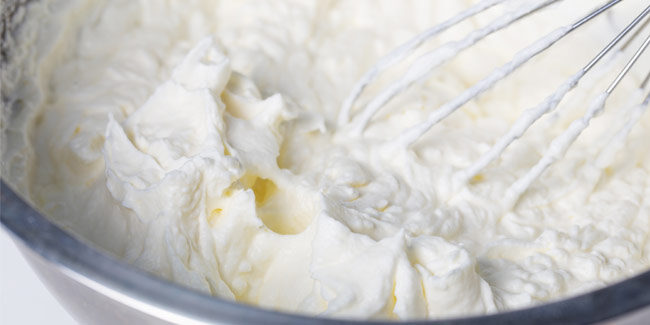 Could non-fat, bacteria-based whipped cream be the future? Researchers from the Department of Food Sciences at the University of Copenhagen have developed a prototype that opens the possibility of producing a cream that is brewed more sustainably and less caloric, using plants and brewery waste.

The most important thing in whipped cream is consistency, since it must be versatile enough. “The most difficult aspect of developing an alternative food is getting the texture right. Whipped cream undergoes a unique transformation that occurs in a complex system where a high saturated fat content makes it possible to whip the cream stiff. so how do we create an alternative where we avoid the high fat content, while still achieving the right consistency? This is where we need to think innovatively,” explains Associate Professor Jens Risbo, lead author of the study which has been published in the journal, Food Hydrocolloids.

For several years, Risbo and a group of researchers have been working on the use of lactic acid bacteria as tiny building blocks to create food. Now they have succeeded in illustrating their knowledge by creating two versions of whipped cream, fluffy and rigid. “We usually associate bacteria with something to keep away from food. But here, we base a beloved food product on good bacteria found in nature. This has never been seen before. This is advantageous, both because it is a renewable resource grown in a tank, and because it creates a healthier, less energy dense, fat-free product,” he continues.

While there are several non-dairy artificial whipped creams on the market, they are made from other saturated sources of fat, such as coconut or palm that are imported from the tropics. In addition, they contain at least 25% fat. Only four are used in this prototype. The ingredients are water, bacteria, a little milk protein, and a single thickener.

Risbo also points out that the bacteria-based foam is a proof of a concept that should not be seen as an independent product, but as new knowledge that provides information on how to create a similar food structure using non-dairy sources. 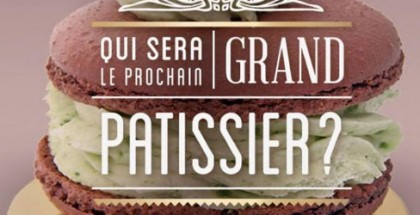 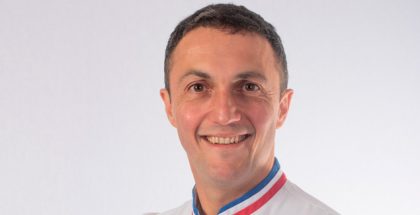