Albert Adrià is unstoppable. In addition to running hugely successful restaurants in the elBarri group,he continues to immerse himself in new and fascinating projects. The lastof which we have had news is the one expected to open in London in November. It’s called Cakes & Bubbles, an establishment located inside the Hotel Café Royal and in which restaurant pastry will be the protagonist, thus following the wake of La Dolça, a different space in which diners must moveout of Tickets to eat their desserts.

In fact, the idea is that some of the most emblematic desserts of La Dolça, as is the case of the cheesecake, share space in a carefully put together menu of wines and sparkling drinks, hence the choice of name of this proposal. So, just as Albert announced in this interview in Eater London, for this project he will count on the invaluable help of one of the great dessert figures in our country, David Gil.

It should be noted that Albert has always had a very special bond with the world of sweet after taking over the desserts station of elBulli, publishing various books, and even receiving the Prize for World’s Best Pastry Chef at The World’s 50 Best Restaurants gala. 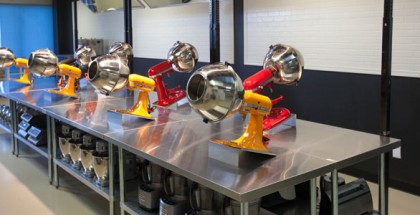 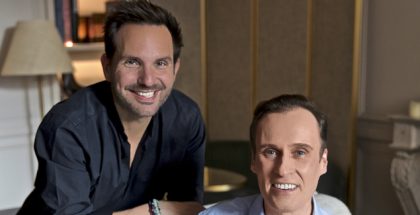