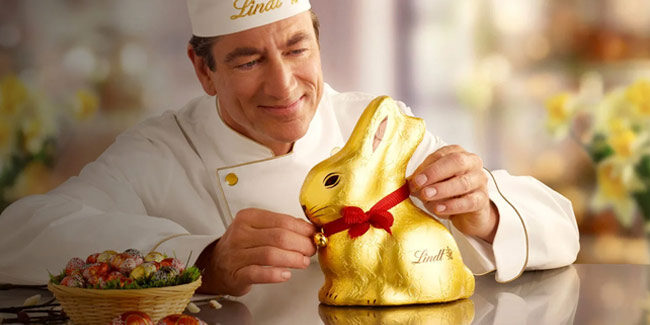 The German supermarket chain Lidl will have to stop selling its chocolate bunnies wrapped in golden paper in Switzerland because they bear a strong resemblance to those of Lindt & Sprüngli, according to the Swiss Federal Court. This measure does not involve waste of chocolate, since Lidl will be able to melt the chocolate and sell it in other forms and packaging.

This is how a long-standing legal battle has been resolved. In 2018, Lindt presented to the local court of the Canton of Aargau a petition for Lidl to stop promoting, offering, or selling its chocolate bunnies marketed under the Favorina brand regardless of their color, since the shape and appearance are too similar to theirs, potentially causing confusion. At that time, the claim was dismissed, but the Swiss brand, far from giving up, filed an appeal before the Federal Court of Switzerland, which has now ruled in its favor.

Lindt created the first Gold Bunny in 1952, a chocolate rabbit wrapped in golden paper, with a red bow and a bell that is a bestseller at Easter. A product that started having great success in Germany and is currently sold in more than 50 countries. 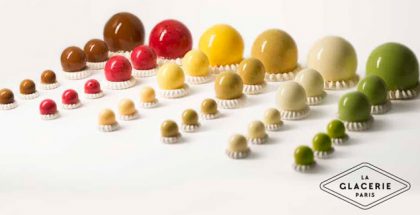 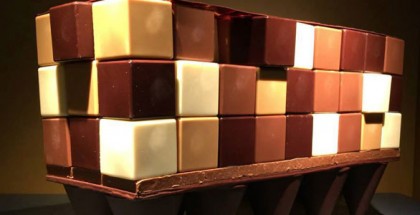