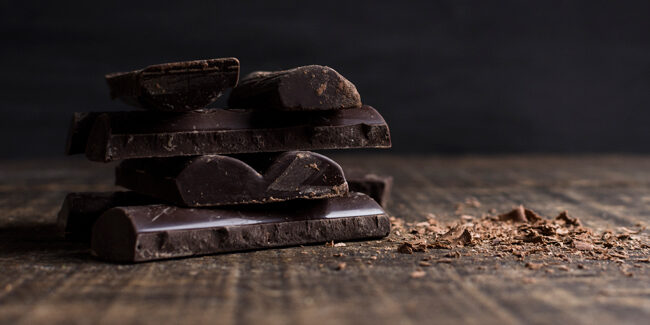 A study carried out by several Korean institutions and published in Science Direct ensures that the consumption of dark chocolate can modify the intestinal flora and, in addition , improve one’s mood.

The randomized trial was conducted at Seoul National University among adults between the ages of 20 and 30 who were divided into three groups. One consumed 30 grams daily of 85% dark chocolate, another 70% dark chocolate, and the third received no chocolate supplement. After a period of three weeks, a significant increase in the levels of the bacterium Blautia obeum, a microorganism with probiotic characteristics, was observed in the 85% dark chocolate participants. In addition, through the Program of Positive and Negative Affects (PANA), a scale made up of 20 parameters (10 positive and 10 negative), the emotional state was evaluated, verifying that the people in the 85% cocoa group had fewer negative parameters, while the other two groups did not.

One of the main conclusions of this research is that dark chocolate has prebiotic effects through the diversity and abundance of intestinal bacteria, which has a direct impact on improving mood through the gut-brain axis.

A bûche lollipop and more sweets from yesteryear, updated by Dalloyau 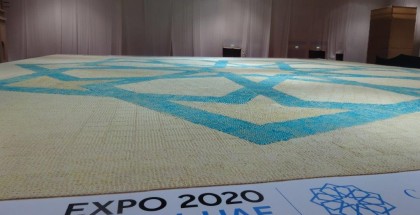 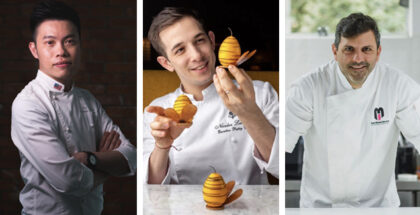