A study led by researchers at the Harvard University T.H. Chan School of Public School in Boston says that people who consume between two and six servings of chocolate a week have up to a 20% lower risk of developing atrial fibrillation (AF), a type of frequent arrhythmia characterized by uncoordinated atrial beats, producing an irregular heart rhythm that can lead to stroke, heart failure, cognitive impairment, dementia, and death.

There has been much talk about the cardiovascular benefits of cocoa products, especially dark chocolate because of its high flavanol content. But can it reduce the risk of arrhythmia? To answer this question, they have analyzed the evolution of 55,502 women and men who participated in the Danish study on Diet, Cancer and Health for 13 and a half years. During monitoring, they diagnosed 3,346 new cases of atrial fibrillation and observed a “significant association between eating chocolate and a lower risk of AF”. In comparison to those who ate an ounce of chocolate less than once a month, men and women who ate one to three servings per month had a AF rate of less than 10%, those who ate one serving per week at a 17% rate lower, and those who ate two to six servings per week had a 20% lower rate, ” Explains Elizabeth Mostofsky, director of research. 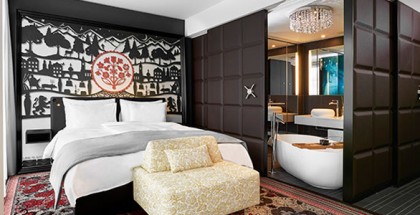 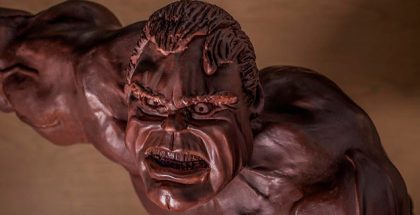