so good.. magazine > Pastry Blog & News > Pastry News > The baguette, France’s candidate to be a UNESCO intangible heritage
No Comments

The baguette, France’s candidate to be a UNESCO intangible heritage 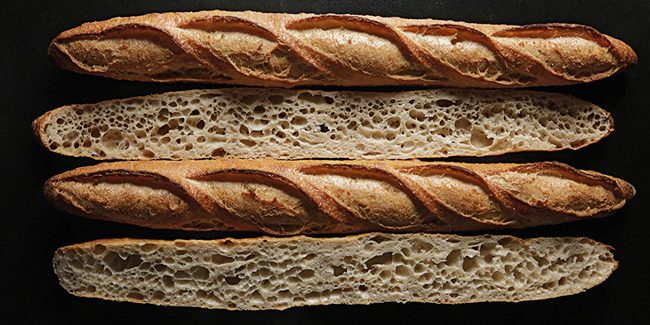 France is going to present the baguette as a candidate for UNESCO intangible heritage. This was announced by the Minister of Culture Roselyne Bachelot-Narquin on March 26. “If this national candidacy were successful, the inscription of this element will raise awareness that a food practice that is part of daily life, shared by everyone, constitutes a heritage in every rule”, she affirms. UNESCO’s acceptance or refusal will be revealed in autumn 2022.

Bachelot-Narquin also wanted to point out that the number of bakeries in France continues to decrease, especially in rural communities. “In 1970 there were 55,000 artisan bakeries (one for every 790 inhabitants) compared to 35,000 today (one for 2,000 inhabitants), often with industrially produced baguettes profiting more.” With this candidacy, promoted by the Confédération Nationale de la Boulangerie et Boulangerie-Pâtisserie Française, it is hoped to raise awareness among the general public and stop this decline by further promoting the artisan sector.

The baguette is the most popular type of bread in all of France. Its origin dates back to the long loaves of the seventeenth century, but its consumption became widespread during the twentieth century. Its composition is extremely simple, comprising only four elements (water, flour, salt, yeast or sourdough), but its preparation requires know-how that implies solid training and extensive experience. Each baker, playing with the terroir, the dosage, the kneading, the plucking (fermentation time), modeling, and cooking, will obtain a unique baguette. 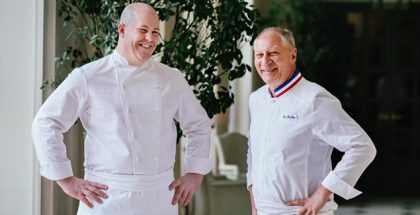 Eating chocolate reduces the risk of arrhythmias... May 29, 2017 | Ana Rodríguez 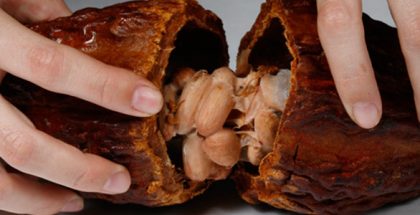