A neoprene bag, possible solution to de-seasonalize chocolate in Italy

Shannon, Anne Marie, and Daniel are students at Georgetown University, are between 20 and 21 years old, and are the authors of a proposal to de-seasonalize the consumption of chocolate that has convinced Domori and that is to make chocolate using a bag of neoprene.

As explained by Jean Pierre Willemsen, CEO of the company, “In northern European countries, chocolate consumption has also developed in the summer months because of the climatic factor. While in Italy, high temperatures do not allow it.” To solve this problem, the company has the help of these three young people, whose project was selected by Ricardo Illy, president of Domori, last March during the conference “The Future of Italian Manufacturing”, which aimed to introduce innovation to be able to sell ​​chocolate from April to September.

The students have won a trip to Italy to continue their field research. On June 7, they arrived at the Domori headquarters to organize blind tastings at several Italian ice cream shops to find out what the tastes of consumers are.

Competitions and recipes, the weapons of pastry schools for dealing with the cor... April 21, 2020 | Ana Rodríguez 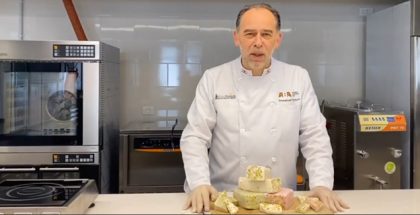 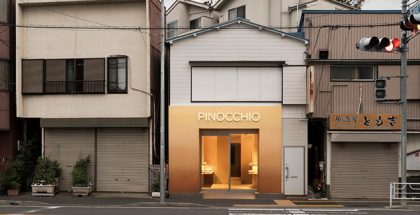