A German athlete cycles 10,000 km to promote the fair trade of chocolate

The German Guido Kunze is the protagonist of a beautiful project that wants to place the focus on the effort involved in producing chocolate. Being an extreme sportsman, who has to his credit with several global challenges such as being the cyclist to cross Australia in record time from east to west, one day he took his bicycle and went to South America with the idea of transporting cocoa beans directly to Europe without the need for intermediaries.

The idea came up in the supermarket with his son. They were surprised to see a chocolate bar costing just 39 cents, started to joke about how much money would have to be invested to sell chocolate and realized that only that price could be offered if the farmer barely charged anything. Thus began his crusade on the importance of fair trade.

The route, which started in Ecuador and Colombia, has already taken him to Lisbon, Andalusia, Valencia, Barcelona, ​​Montepellier, and Monaco. The idea is to finish in Germany, in Erfurt, the city where he lives, where he wants to produce a numbered and limited-edition chocolate with the cocoa beans he transports, with the help of his friend, chocolatier Alex Kühn. The route is being done in the company of a television crew that wants to shoot a documentary for educational purposes.

This is not the only initiative that encourages thinking about the production of chocolate. A recent study by researchers at the University of Manchester has analyzed the environmental impacts of the life cycle of chocolate products made and consumed in the United Kingdom, reaching the conclusion that a kilogram of chocolate requires approximately 10,000 liters of water and emits 2.9 – 4.2 kg of CO2. A report that does not aim to stop people from consuming chocolate, but to raise awareness. 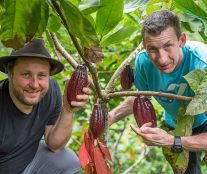 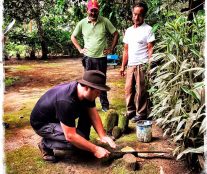 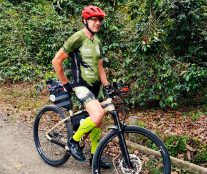 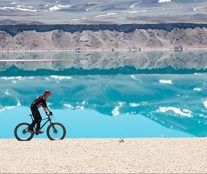 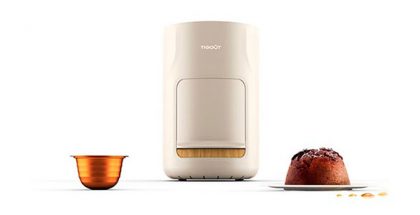 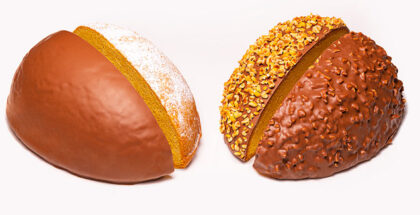