so good.. magazine > Pastry Blog & News > Pastry Events > Lyon is the stage for the International meetings of Relais Desserts this spring
No Comments 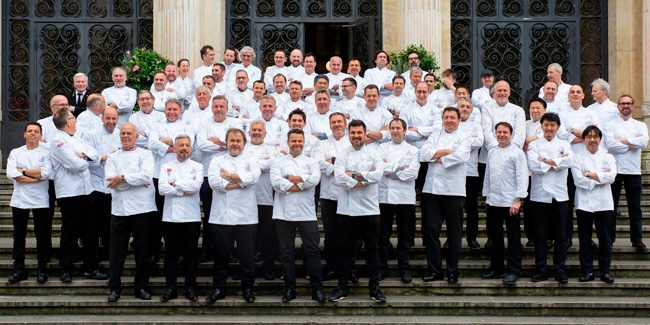 From 5 to 7 May, the pastry makers of Relais Desserts met in Lyon, under the leadership of Richard Sève, Sébastien Bouillet, and Jean-Paul Pignol, to celebrate their annual International meetings. A perfect opportunity to share knowledge, talk about the trade, and allow fans to try their creations.

On this occasion, the chefs presented afternoon snacks under the theme “market pastry” in the Corbeille Hall of the Chamber of Commerce and Industry. More than 500 people, including Gérard Collomb (mayor of Lyon and former minister of the Interior) and David Kimefeld (President of Greater Lyon), were able to see and taste the impeccable creations.

During their stay, the pastry chefs also had the opportunity to visit the Pignol laboratory in Brignais and the boutiques of Sébastien Bouillet, as well as discover Musco, the Lyon chocolate museum that Richard and Gaëlle Sève opened in Limonest. In fact, it was in this museum that Zazakely Sambatra was presented, the association to which the funds collected from the last Jour du Macaron were allocated. Let’s not forget the country lunch offered by the Sicoly fruit cooperative and the visit to Relais Desserts’ partners showrooms, which is about 20 members, and to the exclusive ateliers of Hermès and Christofle. 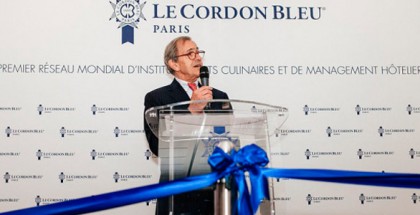 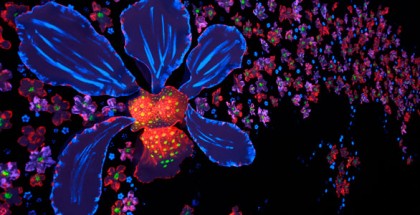