so good.. magazine > Pastry Blog & News > Pastry Events > Iba 2021 will be held in October and will last five days
No Comments 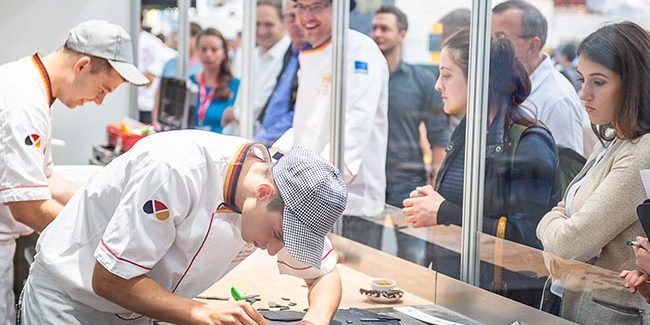 Iba, a world reference fair for the bakery, pastry and snack industry since 1949, begins to prepare its 25th edition, which will take place from 24 to 28 October 2021 in Munich.

This edition comes with important novelties such as the change of month (October instead of September) and the change in the total number of days (five instead of six). “The idea of ​​reducing the duration of the show came up in many conversations with market players and stood out in the polls,” says Michael Wippler, president of the German Bakers Federation, and adds that “with this decision, we are adapting to the needs of the industry that currently demands a compact and efficient fair program ”.

Another of the planned improvements is the expansion of the area where the competitions take place, so that visitors will have the opportunity to closely see how pastry chefs and bakers from around the world face off in acclaimed competitions such as the IBA UIBC Cup Bakers.

Dieter Dohr, CEO of GHM Gesellschaft für Handwerksmessen mbH, which organizes the fair on behalf of the German Bakers Federation, says that “for us it is an incentive to make the next Iba even better.” An ambitious challenge considering that the last edition, officially audited by FKM, received 77,020 visitors and 1,358 exhibitors representing 57 countries. 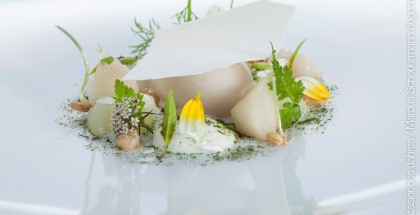 Asia Pacific’s Bakery Market has a date in May with Bakery China... January 16, 2017 | Ana Rodríguez 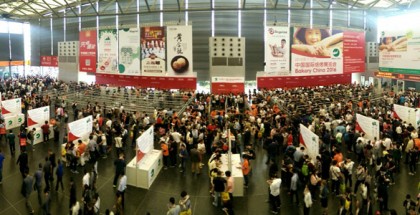