On May 21 and 22, the fifth edition of the World Pastry Stars took place in Milan. With the theme “Contamination”, it focused on the close relationship that pastry has with design, fashion, cuisine, and image. Disciplines that have been inspired to renew and develop new business forms.

The congress, divided into four different sessions, had representatives from the sector who contributed their experience and testimony of how they have developed new strategies, not only in terms of product, but also in marketing and communication.

In the section of design and aesthetics, Luigi Biasetto (Pasticceria Biasetto, Padua) explained how to make traditional pastry coexist with the demands of a public that increasingly places importance on aesthetics; Stéphane Leroux (so good #5), following the same philosophy as in his book, Bleu Chocolat, claimed chocolate as a tool to create artistic pieces, and Eric Vergne (Maison Vergne, Belfort) demonstrated that packaging can become a tool for positioning, value, and price in the pastry offer.

Finally, a section was devoted to the concept of imagination, the role of social networks and the need to capture the attention of the public once they click. Pastry evolves and with it the way it communicates, and that’s what was discussed between Roy Shvartzapel, who revolutionized the panettone into a phenomenon in the United States, Guido Castagna, from Turin, who has managed to make a product as old as the gianduiotto be perceived as something exclusive, and Carles Mampel (so good #13), responsible for the Bubó phenomenon. 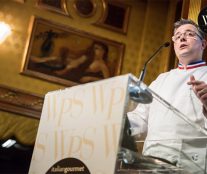 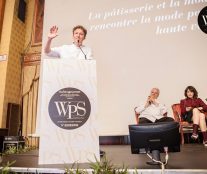 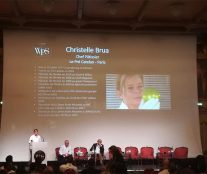 Christelle Brua analyzed how pastry is in a three Michelin stars 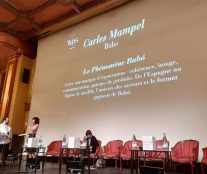 More visitors and competitions in FHA 2018

Record of attendees and a new pastry championship in Ibatech 2018 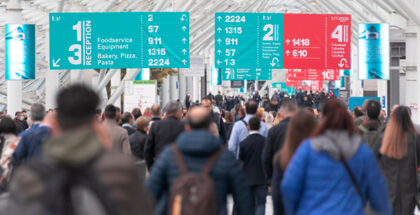 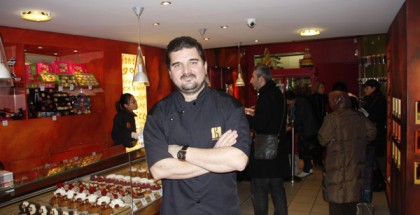