so good.. magazine > Pastry Blog & News > Pastry Events > Creative conferences and round tables, the key to Europain 2016
No Comments

Creative conferences and round tables, the key to Europain 2016

Europain & Intersuc 2016, held from 5 to 9 February in Paris, was marked by a creative program consisting of interesting conferences and demonstrations which provided artisans and manufacturers the chance to find ideas to evolve their supply, production, or point of sales.

François Hollande wanted to be present at the fair of European reference for the bakery and pastry sectors. “If I’m here today it’s because I want to once again say how much bakery and pastry represent a force, a history, a pleasure and a future. It is an essential vector of French dynamism and a real export success,” said the President of the French Republic. 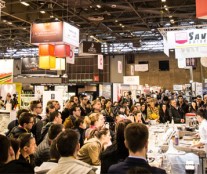 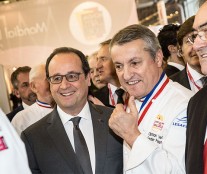 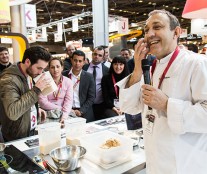 Demonstrations, one of the attractions of the Europain © Thierry Caron 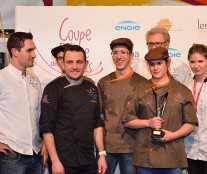 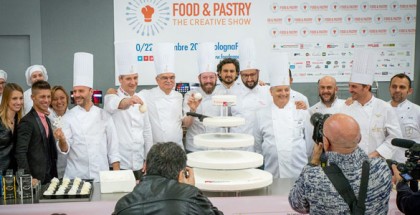 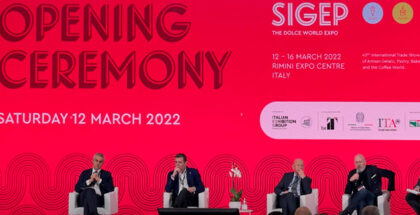