Chocolate in a New Era. Sustainability, Innovation and Education

Today, 13 October, the Academy of Chocolate Conference 2016 is being held at The Royal Automobile Club in Pall Mall in London, during which the winners of its 2016 Golden Leaf Awards will be announced.

Parade of pastry competitions in Sigep 2017

Record number of exhibitors and attendees at IBIE 2016 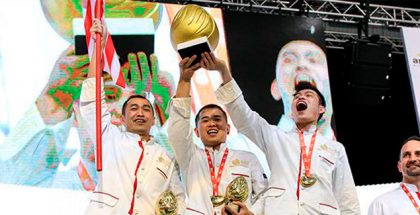 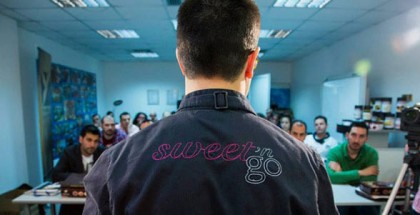