The selections for the II World Pastry Championship begin

The first edition of the World Pastry, Chocolate and Ice Cream Championship, organized by the Italian Federation of Pastry, concluded last October with the Japanese team as the winner.

Two months later, the FIPGC is already preparing the second edition, “which will be even more spectacular,” says its president, Roberto Lestani. “We want to continue in search of the best pastry chefs in the world who bring expertise, technique, and traditions of their respective countries, to impress once again with their delicious works of art.”

The competition is open to all continents, and some of them are already celebrating their classifiers. In the case of Asia, professionals from China, Hong Kong, Macao, Japan, Thailand, and Taiwan were gathered from 3 to 5 December to compete in the Asia Cup and choose the candidates for the final in 2017. In March it will be Italy’s turn, a country which came in second place in the first edition, and which will put the candidates to tests where they must demonstrate their culinary and artistic talent. 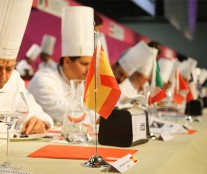 The jury of the 1st edition 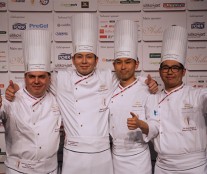 The japanese team, winners of the World Championship 2015 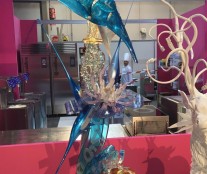 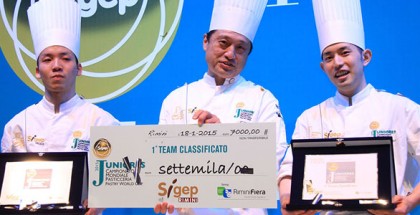