We now have the complete list of countries competing in the Coupe du Monde de la Pâtisserie, to be held within the framework of Sirha in Lyon, on 22 and 23 January 2017.

Seven of them (the top 7), those who have obtained the highest scores in the last three editions, will pass directly to the final: France, Japan, Singapore, South Korea, Taiwan, the United Kingdom, and the USA.

Another 12 are those that have achieved the first three places in each of the four continental qualifiers. In the European Cup, Belgium, Denmark and Sweden have qualified. In the African Cup, the selected countries were Morocco, Algeria and Tunisia. In the Asian Pastry Cup, Singapore, Malaysia and India have gone up to the podium. Finally, in the Copa Maya, Argentina has won first place, ahead of Mexico and Chile.

During these four large qualifiers, wild cards have also been granted to Thailand, Brazil, Switzerland, and Egypt for their job well done, all of which will travel to France along with the other finalists. 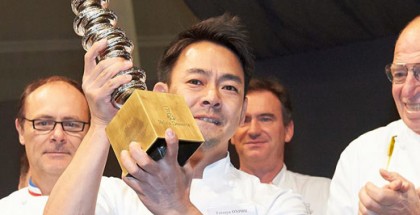 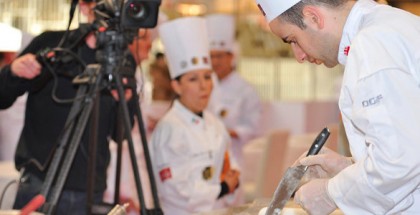