so good.. magazine > Pastry Blog & News > Pastry Competition > The selection of the Italian and international teams for the II Panettone World Championship begins
No Comments 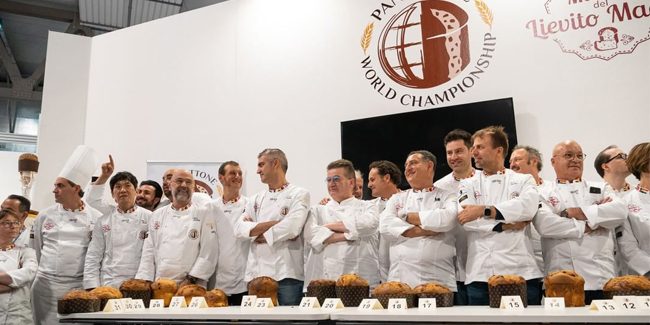 The selection of the Italian and international teams for the second edition of the Panettone World Championship, organized by the Accademia dei Maestri del Lievito Madre e del Panettone Italiano, will shortly begin.

The regulations and the registration form, which implies the payment of 150 euros, can be consulted and downloaded on the official website of the event. March 15 is the deadline to enter this competition that has three main objectives. “First, create an important moment to confront and create synergies. The second, in this delicate and difficult year, we tried to initiate a debate to promote respect for the traditional artisan panettone, made only with quality raw materials, without the use of chemical additives and preservatives intended to alter the naturalness of the basic ingredients. Finally, we want to make the public even more aware of the importance of quality, value, and uniqueness of traditional artisan panettone ”, explains the president of the Academy, Claudio Gatti.

In this edition, unlike the previous ones, there will be three juries: a technical one, one made of  critics, and, as a novelty, a popular jury. This change is due to the fact that “our panettones are consumed by the public and, therefore, we have chosen to endorse the decisions of the jury of professional technicians, recognized throughout the world, and of the jury of critics, made up of prestigious journalists, with the jury of those who simply love panettone ”, clarifies Maurizio Bonanomi, member of the Board of Directors of the Academy.

In the semifinal, which will take place on Friday, October 22 at Alma- The International School of Italian Cuisine in Colorno (Parma), 30 panettones from Italy and four from abroad (Spain, Brazil, Argentina, and Singapore) will be admitted. In all cases, the qualifying rounds will be held in recognized pastry and cooking schools. Of the 34 panettones, only 20 will go to the final, to be held on October 24 at Host Milano.

France returns to the podium of the Gelato World Cup... January 26, 2018 | Ana Rodríguez 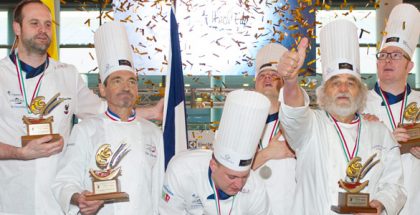 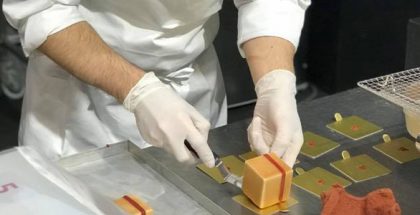