so good.. magazine > Pastry Blog & News > Pastry Competition > The regional qualifiers for Valrhona C3 are in progress
No Comments

We gradually get to know the name of the eight pastry chefs who will face each other in the grand final of the fifth edition of the restauration dessert competition, Valrhona C3.

After the North American classification, in which Mina Pizarro came out victorious, now is the turn of the regional finals for France, Scandinavia, Spain, and the rest of Europe (from February 27 to March 2), for Italy (from 2 to 3 March), and for Singapore (April 27-29).

The aspirants of each round will have almost six hours to make an original and creative recipe of a plated dessert and another one of molten chocolate with the theme “Madagascan Manjari Grand Cru”, using the dark chocolate of the Terroir Grand Cru range of Valrhona Manjari 64%.

The European Pastry Cup will be disputed in June

Nineteen candidates will compete in the I Panettone World Cup... September 27, 2019 | Ana Rodríguez 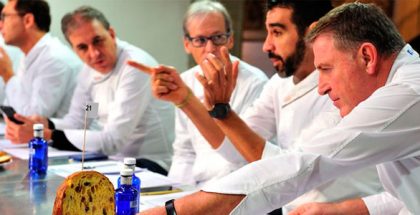 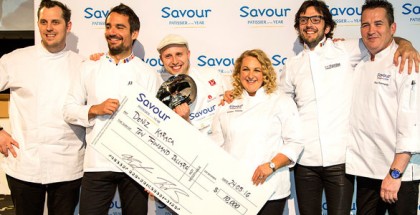