so good.. magazine > Pastry Blog & News > Pastry Competition > Oriol Balaguer and Fabrizio Galla among the pastry chefs awarded by the International Academy of Gastronomy
No Comments

This year the 2018 National Award for Pastry Chef, awarded by the International Academy of Gastronomy (AIG), has gone to seven professionals: the Spanish chef and chocolate master Oriol Balaguer; the Brazilian chef Arnor Porto, from Loup in São Paulo; the French chef Maxime Frédéric, of the Hotel George V in Paris; the Italian chef Fabrizio Galla (so good #5), of Tre Colombe in Turin; the Polish chef Justyna Kawiak, from Nanan in Poland, and the Americans Mathew Rosenzweig and Laura Martelli, from The Flaky Tart in New Jersey.

The AIG, which includes culinary academies from some 25 countries, awards annually a series of national awards, such as that of pastry chef, which recognize several individuals and legal entities that have distinguished themselves in the field of gastronomy and food.

The four International Grand Prizes have gone to: 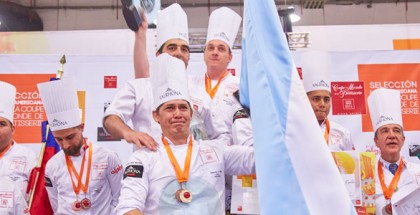 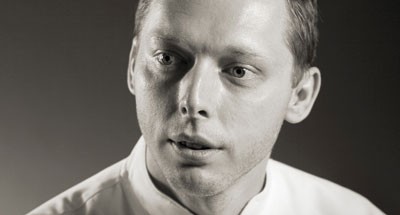