For the second consecutive year, Lebey will ask 1,000 Parisian restaurants included in its guides to choose the five best culinary creations of the year: starter, fish / seafood, meat / poultry, dessert and chocolate dessert. Consequently, Lebey reaffirms Paris as the world capital of gastronomy.

The list of nominees is already known, thus creating a big expectation. In the section on chocolate dessert, the pre-selected candidates are:

The names of the winners will be announced on March 30 at the Gabriel Pavillon. 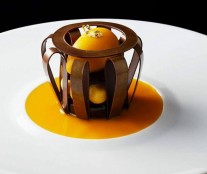 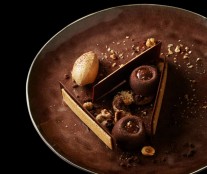 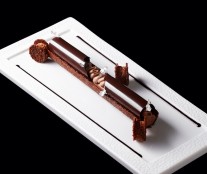 In search of the best designs for Easter chocolate piece

The candidates to win the World Chocolate Masters 2015

The sixth edition of the Relais Desserts Charles Proust has been convened... February 10, 2016 | Ana Rodríguez 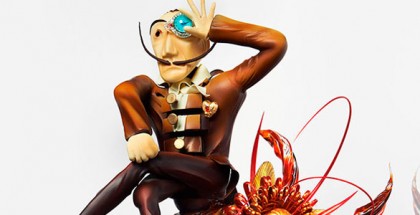 France, the Netherlands, and Denmark have been selected for the Coupe du Monde d... May 24, 2019 | Ana Rodríguez 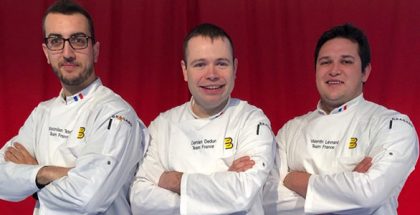