The Gelato World Cup requires the highest technical and artistic level, but it also tests the versatility of each team in the most varied creations: decorated cup, ice cream cake, ice cream cone with a surprise ingredient (skills test), a gourmet ice cream dish, chocolate ice cream Mignon, an ice sculpture, guirlache (crocant) sculpture, and a final showcase with all creations.

French team, winner of the last edition in 2014 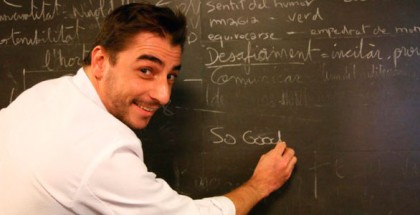 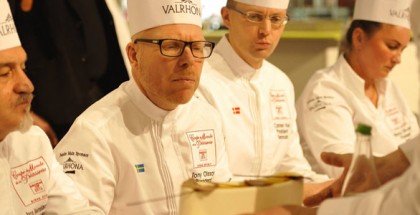