Caramel flowers and environmental awareness in the CMP 2017

In its 15th edition, the Coupe du Monde de la Pâtisserie, to be held in January in Lyon, welcomes MOF Philippe Rigollot (so good #4, so good #14) as the new president of the International Organizing Committee (I.O.C.) under the aegis of Gabriel Paillasson, president founder.
The pastry chef, who won the CMP in 2005 with Christophe Michalak and Frédéric Deville, will be accompanied by Kamal Rahal Essoulami, as honorary president. The reason? This is a first for the African continent and crowns the superb victory of Morocco in the African Cup of the Coupe du Monde de la Pâtisserie 2016, which was held in May in Marrakech. 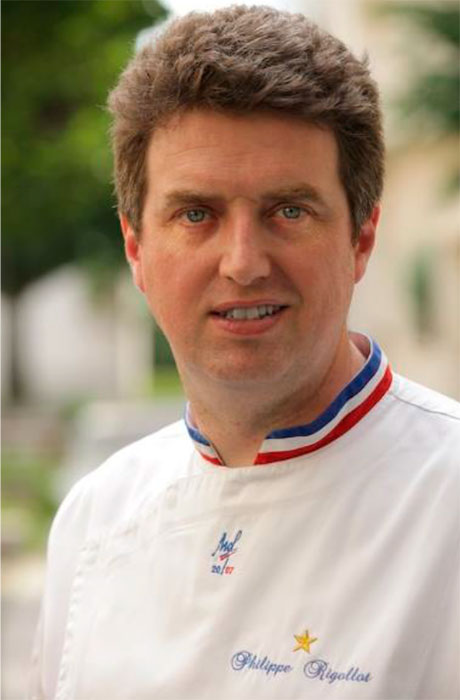 In 2017 the competition will demonstrate more than ever their commitment to the environment. Not only have they decided to significantly diminish the material used to create the artistic piece made of chocolate, but has announced that it will give a prize to the team which best uses the available raw materials and optimizes waste management.

They have also announced new features in the events, typically structured into three major tests involving sugar, chocolate, and ice-cream. In the sugar test they are introducing an additional requirement: a flower made of sugar to be integrated in the artistic creation, which can be a rose, carnation or orchid. The participants will place extra emphasis on aesthetics for their presentation, as this is one of the aspects particularly appreciated by the audience. In the chocolate event, the candidates will be required to use hollow casting and no longer solid chocolate for their sculptures, which significantly increases the risk of breakage right up to the last minute. Thus, after 10 hours of competition, the teams must present an artistic creation made of chocolate (hollow cast), three chocolate desserts, an artistic sugar creation using a hollow cast and integrating a flower made from drawn sugar, one artistic piece carved out of hydric ice, three frozen fruit desserts, and fifteen desserts served on a plate.

As if these changes were not enough, the organization has already warned that for the 2019 edition they will be much more selective in the qualifying process. Indeed, it will no longer be 7 but 5 countries that will be qualified without having to prove their worth through the continental selection events: the best ranked teams in the final tests. 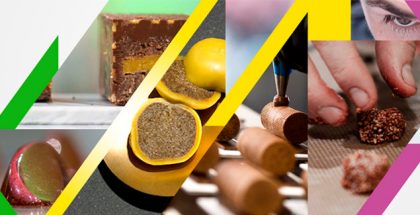 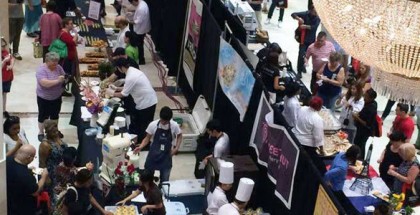