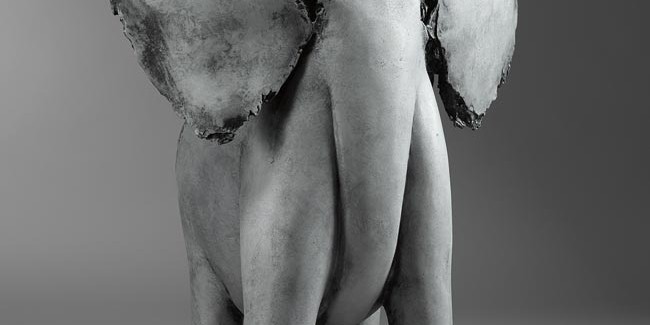 From October 17th to November 18th, the historical luxury hotel InterContinental Paris Le Grand will be the venue for an exhibition of 20 chocolate figures by Patrick Roger, Meilleur Ouvrier de France Chocolatier 2000. This is a further step in the influence of his artistic work on chocolate sculptures, a specialty which he has been developing in a very personal style for the last years. His most emblematic sculptures and some of his latest ones will soon be leaving the stores to be exhibited as real works of art in an emblematic place of Paris. Irony and mastery combine in pieces which have been made out of bronze, weathering steel and aluminum molds, which give them a very special finishing.

The exhibition, which will be located at the hotel’s lobby, adds up to the extensive cultural offer that one can find in the French capital city, with works inspired by some animals at risk of extinction which the author feels particularly attracted by, such as elephants or great apes. The sculptures have been given names like Eléphant Siège, Eléphant Cube, Les Bustes (The Busts), Les Crayons (The Pencils), Les Stratifications, Celeste, and Stefano. However, nowadays’ popular subjects will also have a place in the exhibition. 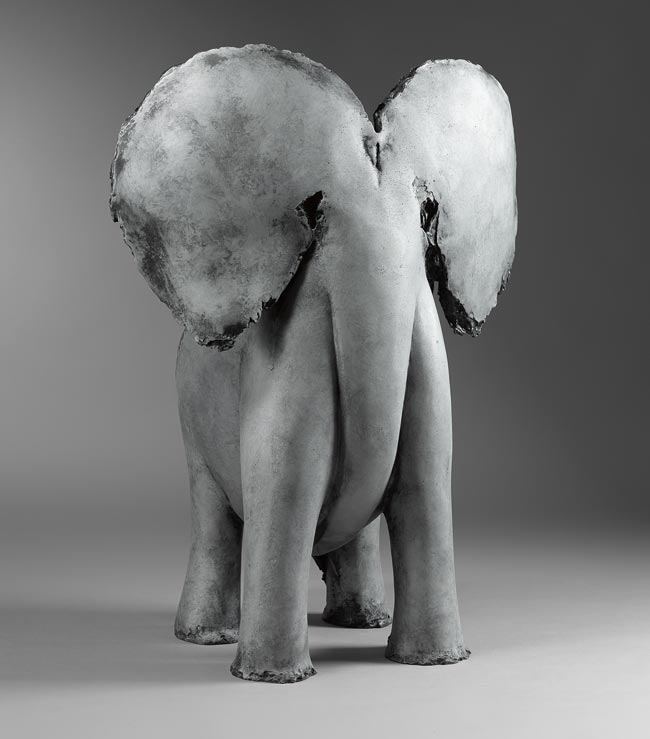 Jordi Puigvert: ‘I’ve always been determined to improve and simplify the recipes’ 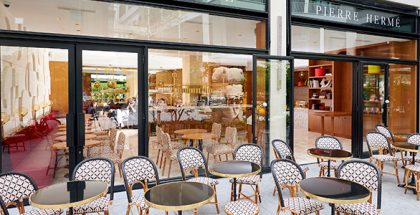 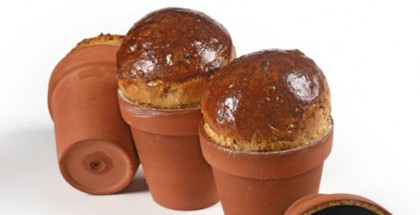