Christophe Adam’s (so good # 5, so good # 13) newest invention is called Chouger Glacé, a frozen version of a mixture of chou and burger, which can now be tasted in his shop in Montorgueil in Paris in six flavors: passion-raspberry, vanilla – pecan nut, choco-brownie, lemon-yuzu, caramel-fleur de sel, and pistachio-choco.

An original creation that confirms this French chef’s drive and who continues opening new spaces. One of the latest is his first café, LE CAFE EDG on Rue Lepic in Paris. And as they say, when it rains, it pours. In September he will present his second cafeteria and very soon a boutique, also in the capital of France, on Rue Sainte Croix de la Bretonnerie. 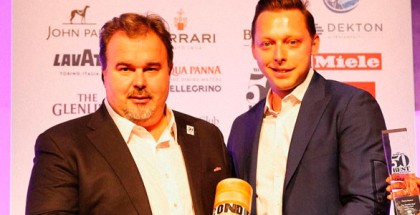 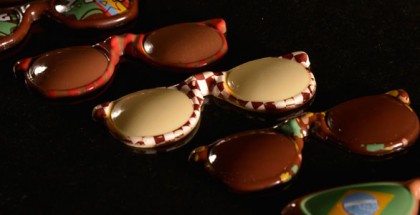