Antonio Bachour’s dessert buffet at the École in Brooklyn

Antonio Bachour continues his tireless teaching labor across the globe. These days he is giving a comprehensive education at the International Pastry Forum in Panama. However, he previously left his mark and particular style in the Ecole du Grand Chocolat which Valrhona has in Brooklyn, New York. Under the watchful gaze of a dozen professionals he developed a spectacular and extensive dessert table in three days in which nothing was missing.

His ability, versatility and unique style were fully reflected in all kinds of elaborations: entremets, tartlets, petits gateaux, verrines, petit fours, macaroons and bonbons. All were displaced in a buffet which, according to the team, is the most varied the center has had in its young career. Antonio Bachour will continue his training worldwide, combining this with his role as Executive Pastry Chef at the St Regis Bal Harbour and the opening of his first establishment, Bachour Desserts, in the city of Miami, in the Brickell Center financial district. 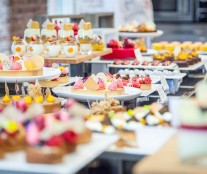 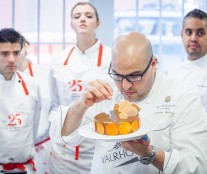 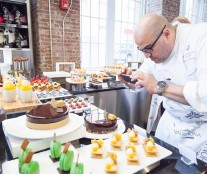 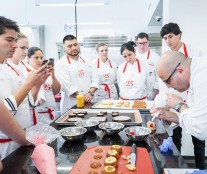 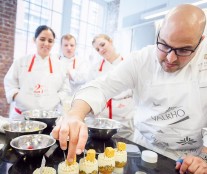 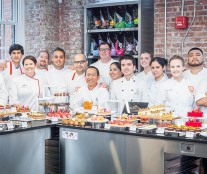 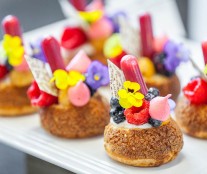 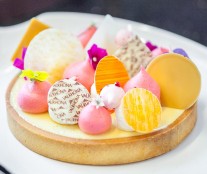 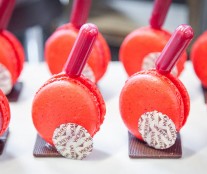 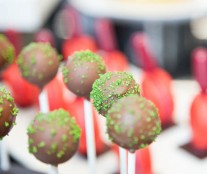 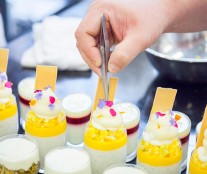 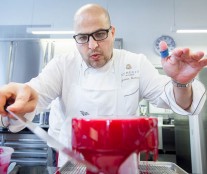 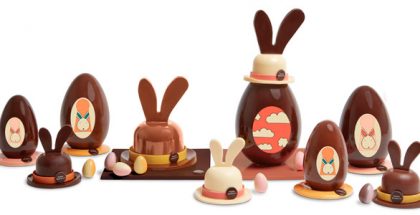 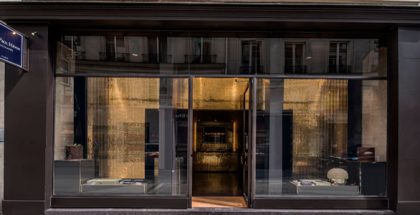