“My desserts come directly from my imagination […] drawing, continually reflecting, I work on them over and over again until I’m fully satisfied with my creation,” says Claire Heitzler (so good #7, so good #12). And looking through the pages of her new book, Claire Heitzler Pâtissière, it is clear that her cuisine is light, fine, with a creative touch. In it, the chef unveils the secrets of 30 outstanding desserts, step by step, while including sketches and notebooks that serve as inspiration for her combinations of flavors and textures.

Claire, who has learned the craft from the greats such as Thierry Mulhaupt, Michel Troisgros or Alain Ducasse, has worked at prestigious institutions including Tokyo, Beige-Alain Ducasse restaurant in Dubai at the Park Hyatt, before returning to France to fill the pastry chef position at the Ritz and the Lasserre restaurant in Paris . She was successively elected “head pastry chef of the year” by the magazine Le Chef in 2012 and by the Gault & Millau guide in 2013. The same year she published her Best of Claire Heitzler at Alain Ducasse Edition and is awarded in 2014 the “Award of Excellence for Best pastry” by the Relais Desserts association.

The book is accompanied by texts by Carole-Anne Boisseau and photos by Cécile Burban, two great professionals who have already worked together in other high-quality projects, and Château Cheval Blanc (HC Editions, 2014), dedicated to one of the best wineries in the world. 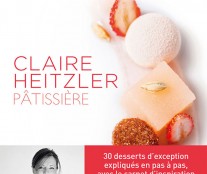 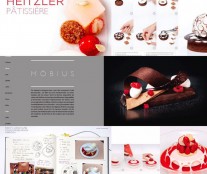 Some excerpts from the book 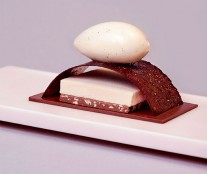 Julien Boutonnet: ‘For me, the MOF was the real objective to be reached... December 30, 2015 | Fernando Toda 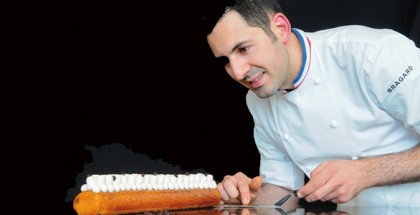 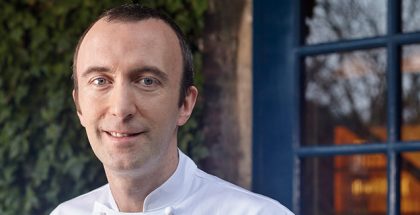