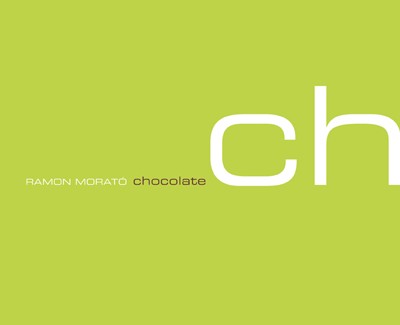 A tremendous success is the best definition for Ramon Morató’s ‘Chocolate’, a book published by Grupo Vilbo. Not only due to the thousands of copies sold so far, but also thanks to the countless praises and honors which both the author and the publishing house have received from professionals all over the world. Its magnitude, its clear explanations, the rigor in its statements and recipes, its pedagogical value – these are some of the numerous virtues which this great treatise on chocolate has.

After a first edition in English and Spanish –currently sold out–, and a later version in German and English, Grupo Vilbo now publishes a renewed edition with which we hope to satisfy the high demand of this unique book. The new copies will be available from the beginning of December.

Remember you can read more about ‘Chocolate’ and our book collection in the books page.

A crusade for haute pâtisserie

The window for professional products 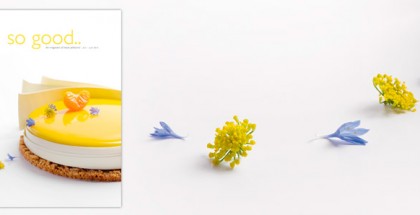 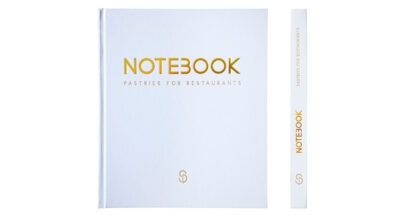