Personal ambition, for most, self-centeredness and individualism are socially reprehensible defects as they collide head-on with qualities such as generosity, humility and selflessness. But like most things, there are variances.

After 13 issues of so good.. magazine, we have had the opportunity to interview enough chefs to be able to draw a kind of psychological profile of this business. On many occasions we have met with people who seek to define a style, a differentiated artistic personality by which they are recognized. It is like they are saying, ‘This is what I do – I hope you like it’. Artists, in general, need applause and praise to reaffirm and continue their creative activity.

And that intrinsic need to demonstrate their talents and abilities is the engine of evolution. If the great chefs had not left the workshop or kitchen to show their progress and discoveries, the sector as a whole would not have benefited and today we would have a very different scenario. Some might prefer to think that what moves these great professionals is generosity and a selfless need to share their achievements. It is a nicer way of seeing things. But even in this case there is also a reaffirmation of the ego, ‘I am able to do this, and I can teach you to do it.’

Another common feature almost all pastry chefs on which we have written in these pages have is the happiness that they get when making others happy. As Jérôme de Oliveira commented, ‘I liked the idea of giving others pleasure, the generosity of cooking and the good moments with the family sharing a cake. So, when I was four, I already wanted to be a pastry chef.’ Some might prefer to think that it is a sham and that what really makes a chef happy is fame and recognition of their talent and their work by their customers, and even by the rest of the trade. It is a less friendly way of looking at it. But even in that case, it is undisputed that a single bite of the best pastry can cause a moment of ultimate pleasure. As the great Jean-Anthelme Brillat-Savarin, author of the first gastronomy treatise The Physiology of Taste, said ‘the discovery of a new dish confers more happiness on humanity than the discovery of a new star. There are enough stars already.’

Indeed, there are already enough stars in the sky, but today there are also stars in cuisine and in patisserie. They are stars that shine reaffirming their splendor, but also serve as guides, as examples and as inspiration to an entire trade.

A question of style 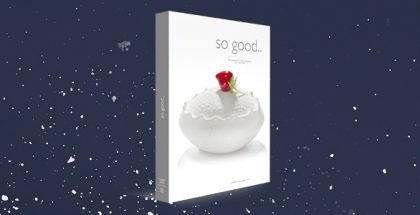 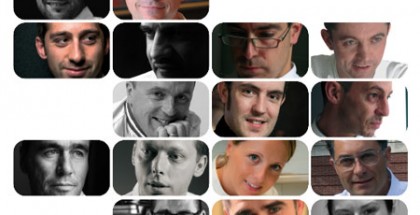