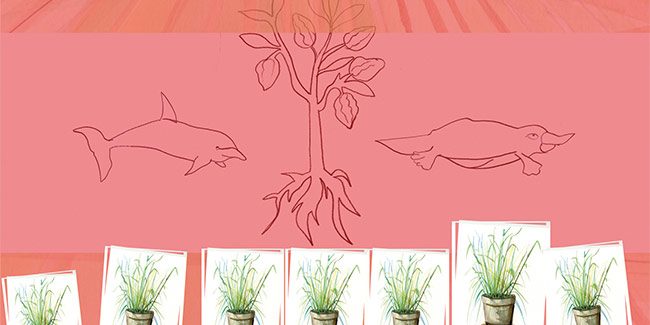 “The world is running out of chocolate, it’s hard but everything seems to indicate that the sweet par excellence may have its days numbered.” Phrases like this are increasingly recurrent in the media, always eager for apocalyptic news. The catastrophe is being announced on this occasion by the scientists of the University of California and the cause, of course, is climate change. In 2012, it was a report of the Bill and Melinda Gates Foundation that ensured that due to the aforementioned climate changes, by the middle of this century, Ghana and the Ivory Coast, countries that produce half of the world’s cocoa, would no longer have the optimum conditions to grow this plant. Thus, chocolate is in the same position as dolphins or the platypus.

Parallel to this threat, the world demand for cocoa continues to grow. It is estimated that the annual increase has been 2.7% on average during the last 50 years. Emerging economies have discovered the benefits of chocolate and now claim their right to enjoy that pleasure.

Without being denialists and therefore admitting that global warming can have a negative impact on the cultivation of cocoa and other plants such as coffee, this mentioned increase in demand can, paradoxically, guarantee its future. Why? Well, because to the extent that chocolate has a growing consumer public, which is happening, the resources will be invested to continue making its viability possible. Without going any further, the aforementioned scientists from the University of California, the same ones who warn of the end of chocolate, are already modifying the DNA of small cocoa plants so that they are able to survive and thrive in adverse conditions. Therefore, the prophets of the apocalypse of cocoa will be the ones who will find the formula for its perpetuity. Chocolate is dying. Long live chocolate.

The filling, the bonbon, the wheat and the chaff 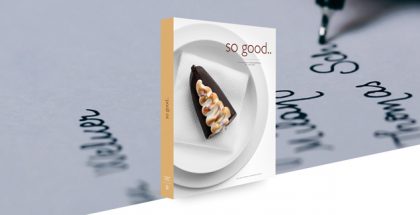 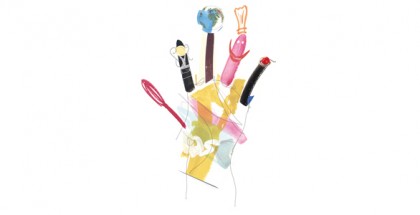