The cuisine sector is in mourning. On January 31 Benoît Violier (so good #14), one of the great chefs on the international scene thanks to his work as head chef of the restaurant at the Hotel de Ville de Crissier, the same emblematic establishment in which Frédy Girardet and Philippe Rochat dazzled, has passed away.

According to the police, Violier, who was 44, was found dead at his home after allegedly having taken his own life with a gun. A tragic end to a promising career. In fact, after becoming head chef at the restaurant in 2012, he had accumulated mentions of great merit such as the award for chef of the year in 2013 in the Swiss edition of Gault et Millau, first place in the ranking La Liste de 2015, or a position among the 10 best chefs in the world as ranked by the magazine Le Chef.

Before arriving in the kitchens of the restaurant in Crissier in 1996, led by Girardet, this chef born in Saintes (western France) accumulated experience in great restaurants and French patisseries such as Lenôtre or Le Ritz, and learning alongside figures the likes of Joël Robuchon, Bruno Gricourt, or Perre Hermé.

As he recently told us, he had always wanted to be a chef, “even at the time when I was not aware of the efforts that this decision would entail. But when you’re passionate, a single ambition prevails: to achieve excellence in this domain.”

The 2016 season of L’Ecole Valrhona Brooklyn, at the cutting edge of current patisserie 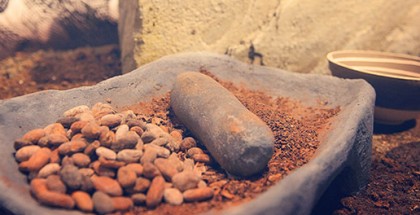 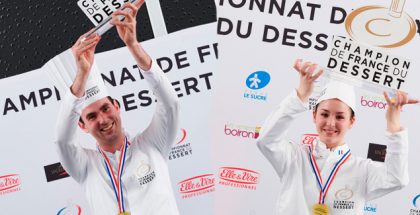