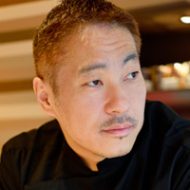 After his learning stage in France, Hideki Kawamura ends up staying with the pastry shop where he is employed in Tokyo, “à tes souhaits!”. Since then, two important events have taken place, the remodeling of the premises in 2014 thanks to an important architectural studio and the entrance to Relais Desserts in 2015. Everything comes together in an evolution as a professional that leads to less attention in the aesthetic part of pastry. Let’s not forget his victory in the  American artistic pieces competition, Pastry Live, and his desire to take more care of the flavor experience of each creation, to increase the intensity of the flavors but at the same time taking care of the sugar load. This is how this professional has become a benchmark of French pastry made in Japan, with its own personality. 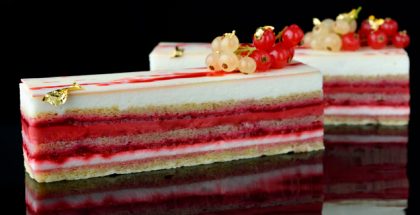