so good.. magazine > Pastry Blog & News > Pastry News > One and a half million children work on African cocoa plantations
No Comments

One and a half million children work on African cocoa plantations 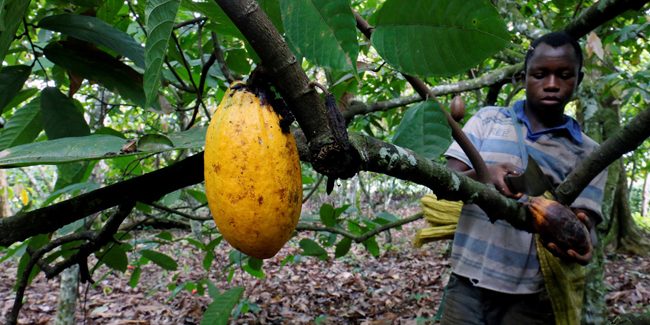 A new report from NORC at the University of Chicago reveals that 1.56 million children worked in the production of cocoa in 2018/2019 on the Ivory Coast and Ghana. And of all of them, 1.48 million were exposed to some dangerous task, such as the use of sharp tools, night work, and exposure to agrochemicals. These are the harsh conclusions of a study that highlights the limited scope of the measures undertaken by some cocoa firms to improve the social responsibility of their suppliers and prevent child labor.

According to this study, commissioned by the US Department of Labor, the proportion of 5-17 years old children who performed risky work increased by 14 percentage points between 2008 and 2019. An increase that coincides with the 62% growth in production of cocoa in these areas of West Africa in the past ten years.

“As the overall production of cocoa increased dramatically, cocoa farming spread into areas of Côte d’Ivoire and Ghana where infrastructure to monitor child labor was weak and awareness of laws regulating it was low,” said Kareem Kysia, director of vulnerable populations research at NORC at the University of Chicago and a lead author of the report. “Interventions to stem hazardous child labor in the cocoa sector should target new, emerging areas of production and focus on efforts to reduce exposure to the component parts of hazardous child labor.”

Cacao Barry announces the sustainability of its chocolates 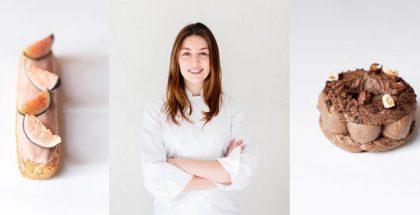 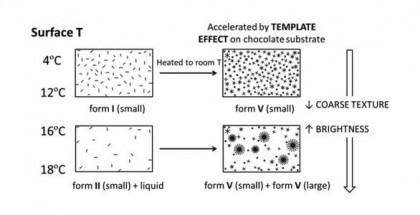